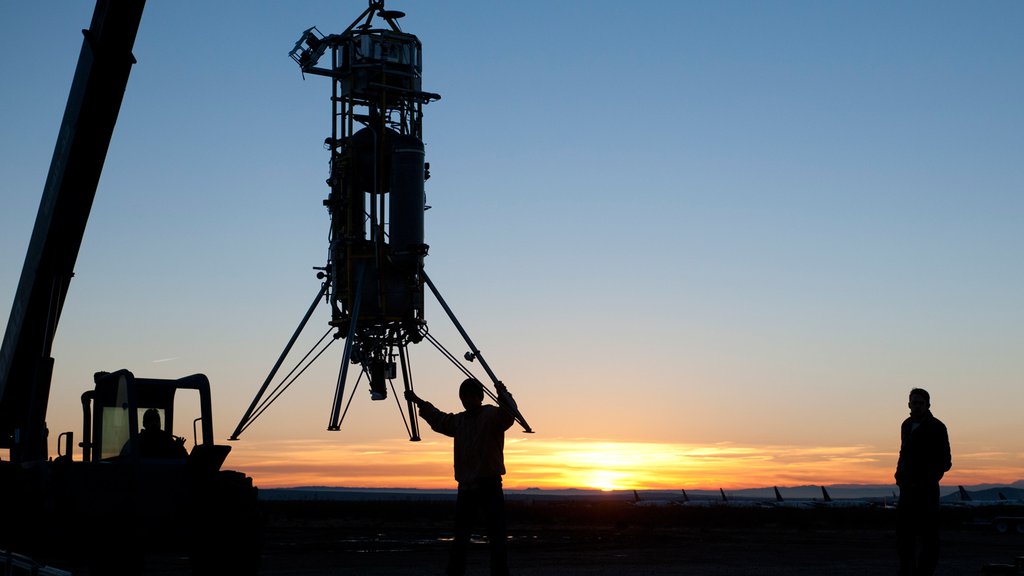 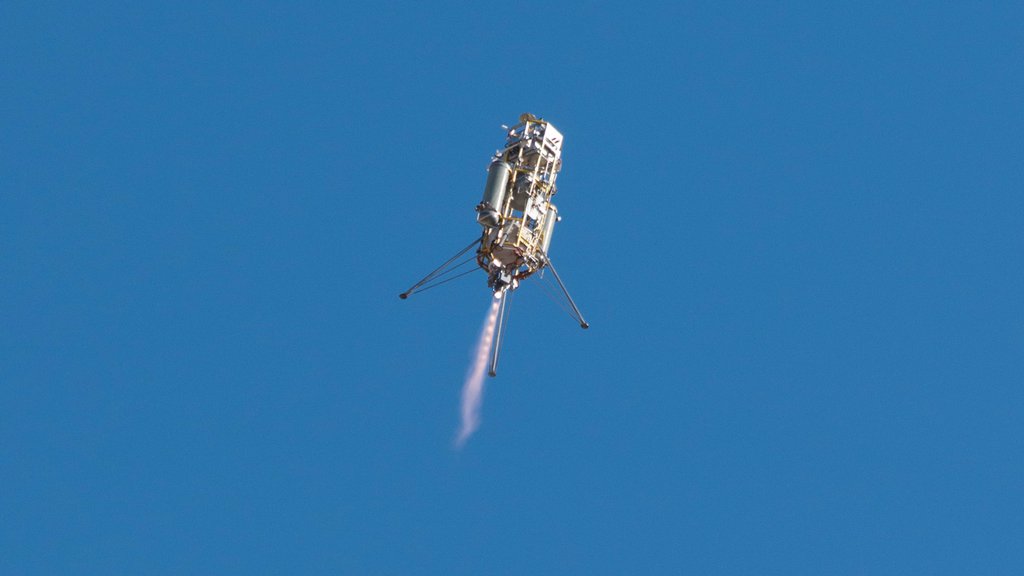 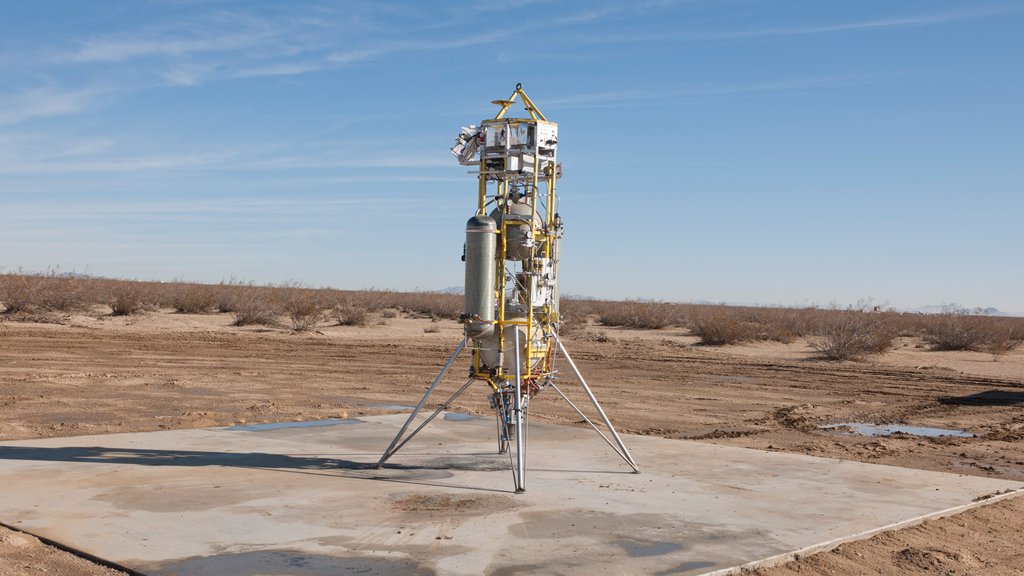 The ADAPT technology has numerous potential applications, including landing on the moon, asteroids and other space targets of interest.
Credit: NASA Photo / Tom Tschida

The ADAPT test system can help a spacecraft divert its course and make a smooth, pinpoint landing. Two technology demonstration test flights were completed in California in 2014.