Space Inflatables on the Rise 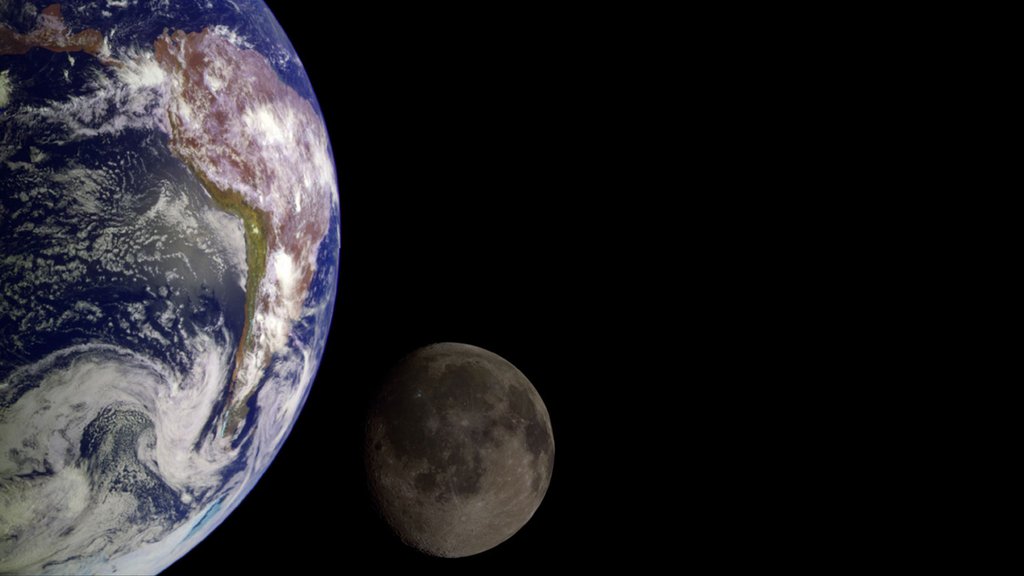 Large telescopes and structures 10 times the size of the Rose Bowl that can be compacted and deployed in a single small launch vehicle and then inflated once they are in orbit are a major part of the future of Earth and space exploration.

Large telescopes and structures 10 times the size of the Rose Bowl that can be compacted and deployed in a single small launch vehicle and then inflated once they are in orbit are a major part of the future of Earth and space exploration.

As part of the Gossamer Spacecraft Initiative, which is chartered with developing technology for large telescopes and space solar sails, scientists and engineers at NASA's Jet Propulsion Laboratory (JPL), Pasadena, Calif., are identifying and exploring new ways to put large structures in space.

The result is breakthroughs in ultralight, inflatable materials that will substantially reduce mission costs and enable large, ultralight objects to observe the Earth. These breakthroughs will aid NASA researchers in their quest to explore the farthest reaches of the universe.

"Without new technology and new materials, we can't go forward. We need new materials, designs, and solutions," said Artur Chmielewski, manager of JPL Space Inflatables Technology. "We need very light, powerful telescopes that can peer deep into cosmos and look for Earth-like planets around other stars."

One of the first space applications of gossamer technology will be the Advanced Radio Interferometry between Space and Earth (ARISE) mission, which will use a high- resolution imaging technique called Space Very Long Baseline Interferometry (VLBI). An orbiting 25-meter (82-foot) inflatable radio telescope will be used in conjunction with ground telescopes to take pictures of space phenomena, such as neighborhoods around black holes, with a resolution 3,000 times better than that offered by the Hubble Space Telescope.

Innovators such as JPL's Dr. Mark Dragovan say that inflatable technology is the wave of the future. "Lightweight, flexible inflatable materials will someday replace traditional steel and glass materials on space antennas and telescopes to the point that the whole telescope will consist of a reflector and detector as thin as plastic kitchen wrap," he said. "The challenge for NASA is to launch structures that are one hundred times lower density than the Hubble Space Telescope. If the telescope is extremely low-mass, then one can make it very large and inexpensive in our quest to put big eyes in the sky."

Inflatables have a major advantage over mechanical structures because even in the most modern telescopes hundreds of pounds of steel and glass support a very thin reflecting surface that does all the work in collecting light from the cosmos. The alternative to these massive structures is inflatables, which are often 10 times less expensive, can be tightly packed into small canisters, and are lower mass, allowing launches on smaller, cheaper rockets.

The space applications for antennas many times the size of today's mechanical orbiting antennas include satellites for deep space and mobile communications, Earth observations, astronomical observations, and space-based radar. Solar-powered sails thinner than human hair for propelling spacecraft to the stars; sunshades the size of a soccer field for space telescopes; small flexible devices that make cellular phones obsolete; inflatable habitats for the moon or Mars; 24-meter (80-foot) antennas that can be held by one hand -- are all possible, according to scientists at JPL.

Future work on inflatables will concentrate on the areas of materials research, development of optical-quality telescopes and huge solar sail structures.

The Gossamer Spacecraft Initiative is managed jointly by JPL and NASA's Langley Research Center, Hampton, Virginia. NASA's Office of Space Science, Washington, D.C., has overall program management responsibility. Managed for NASA by the California Institute of Technology, JPL is the lead U.S. center for robotic exploration of the solar system.