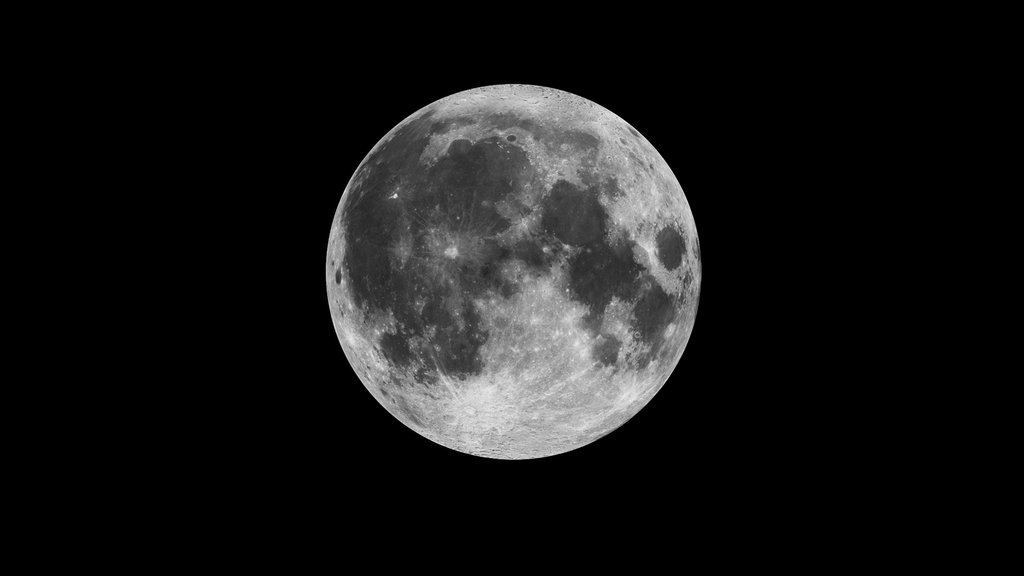 One of three finalists selected by NASA for future small satellites, Lunar Trailblazer will detect and map water on the lunar surface to study how its form, abundance and location relate to geology. The principal investigator is Caltech's Bethany Ehlmann. JPL will provide project management.
Credit: NASA/JPL-Caltech

NASA has chosen the Lunar Trailblazer project as one of three finalists for future small satellite missions.

NASA has selected three finalists among a dozen concepts for future small satellites. The finalists include a 2022 robotic mission to study two asteroid systems, twin spacecraft to study the effects of energetic particles around Mars, and a lunar orbiter managed by NASA's Jet Propulsion Laboratory in Pasadena, California, to study water on the Moon. At least one of these missions is expected to move to final selection and flight.

The missions will contribute to NASA's goal of understanding our solar system's content, origin and evolution. They will also support planetary defense, and help fill in knowledge gaps as NASA moves forward with its plans for human exploration of the Moon and Mars.

The selected finalists are:

Janus: Reconnaissance Missions to Binary Asteroids will study the formation and evolutionary implications for small "rubble pile" asteroids and build an accurate model of two binary asteroid bodies. A binary asteroid is a system of two asteroids orbiting their common center of mass. The principal investigator is Daniel Scheeres at the University of Colorado. Lockheed Martin will provide project management.

Escape and Plasma Acceleration and Dynamics Explorers (EscaPADE): This mission's objective is to characterize (on multiple scales) the acceleration processes driving escape from Mars' atmosphere, as well as how the atmosphere responds to the constant outflow of the solar wind flowing off the Sun. The principal investigator for this mission is Robert Lillis at the University of California, Berkeley. UC Berkeley will also provide project management.

Lunar Trailblazer will directly detect and map water on the lunar surface to determine how its form, abundance and location relate to geology. The principal investigator is Bethany Ehlmann at Caltech. JPL will provide project management.

"Each of these concepts holds the promise to deliver big science in a small package," said Thomas Zurbuchen, Associate Administrator for the Science Mission Directorate. "Their miniaturized size enables these systems to be developed at reduced overall costs while performing targeted science missions and testing brand new technologies that future missions can use."

The finalists were chosen from 12 proposals submitted in 2018 through an opportunity called the Science Mission Directorate (SMD) Small Innovative Missions for Planetary Exploration (SIMPLEx).

Following an extensive and competitive peer review process, these concepts were selected based on their potential science value and feasibility of development plans. They will receive funding for up to one year to further develop and mature the concept designs, concluding with a preliminary design review (PDR). NASA will evaluate the PDR results, and after that expects to select one or more of the mission concepts to proceed into implementation and flight.

Using small spacecraft - less than 400 pounds, or 180 kilograms, in mass - SIMPLEx selections will conduct stand-alone planetary science missions. Each will share their ride to space with either another NASA mission or a commercial launch opportunity.

The selected investigations will be managed by the Planetary Missions Program Office at NASA's Marshall Space Flight Center in Huntsville, Alabama, as part of the Solar System Exploration Program at NASA Headquarters in Washington. The program conducts space science investigations in the Planetary Science Division of NASA's Science Mission Directorate at NASA Headquarters, guided by NASA's agency priorities and the Decadal Survey process of the National Academy of Sciences.