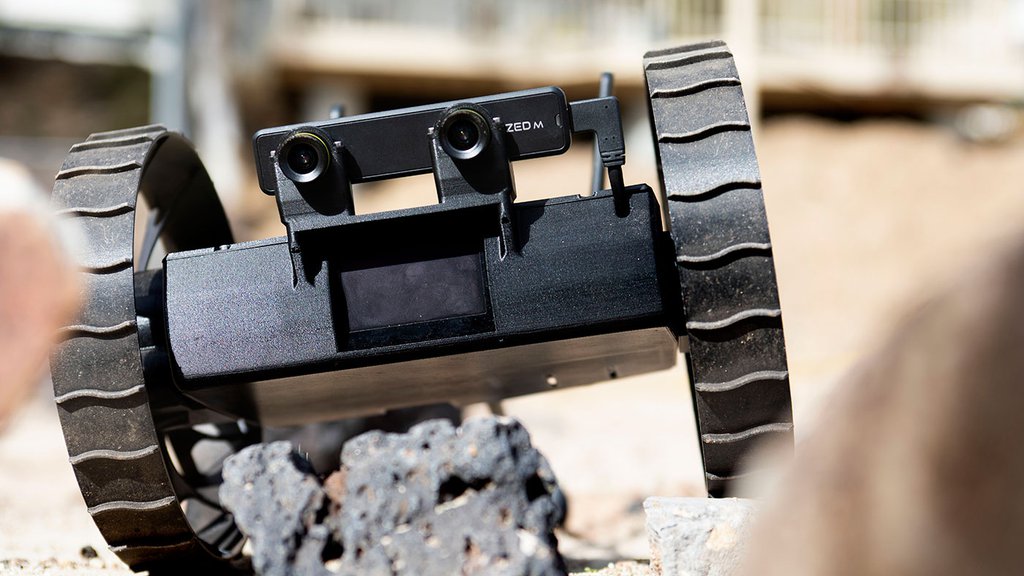 The upgraded Autonomous Pop-Up Flat Folding Explorer Robot, or A-PUFFER, is on a roll. The technology could find itself on a commercial lunar lander in the next few years.