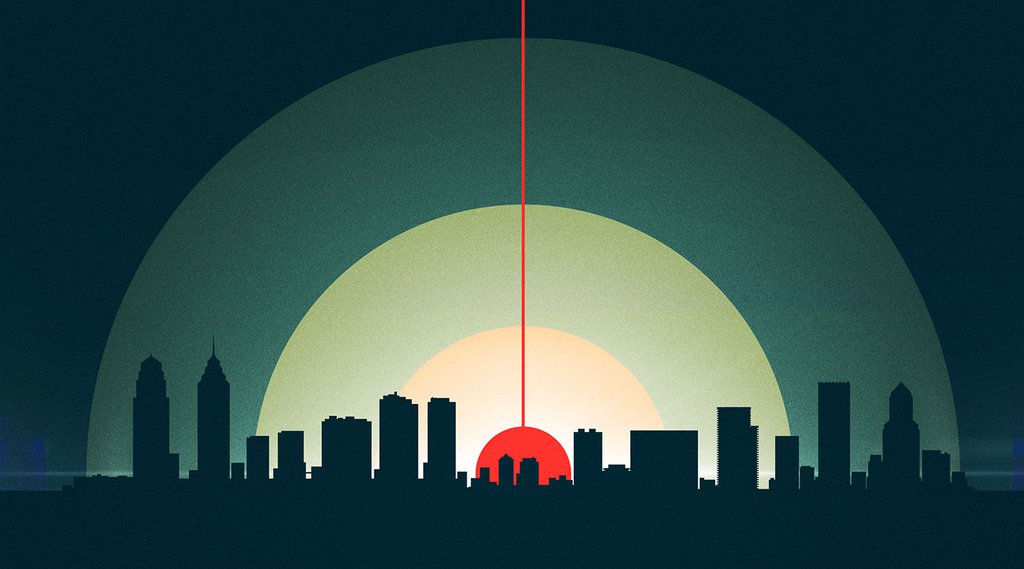 The second season of NASA-JPL's 'On a Mission' podcast answers the question: What happens if an asteroid hits Earth? Credits: NASA/JPL-Caltech

The latest season of NASA-JPL's podcast answers the question: What happens if an asteroid hits Earth?

"Armageddon," "Deep Impact," the demise of the dinosaurs - asteroids loom large in the popular imagination and reality alike. So what would really happen if a speedy space rock collided with Earth?

That's the question that drives the second season of "On a Mission." The 10-episode podcast from NASA's Jet Propulsion Laboratory in Pasadena, California, explores the threat asteroids pose and the scientists charged with protecting Earth from a fatal impact. Host Leslie Mullen takes listeners on a ride from the high peak of a mountain observatory to inside the asteroid belt, from a NASA mission designed to push an asteroid off course to missions intended to bring asteroid samples back to Earth. Through interviews with experts and the people behind the asteroid missions, season two dives into what Mullen calls "amazing, hair-raising stories."

"The headlines about asteroids coming close to Earth are terrifying," said Mullen. "I wanted to do a series that gave some kind of context to what is the real threat and what NASA is doing about it. Because we're doing a lot - we're like traffic cops looking for speeders in our neighborhood, making sure Earth stays safe."

The first episode, "The Sky Is Falling," is available today, Oct. 8, at NASA, JPL, SoundCloud and Apple Podcasts. New episodes will be released weekly and run between 30 minutes to an hour.

The award-winning first season of "On a Mission" covered the journey of NASA's Mars InSight mission from launch to its Nov. 26, 2018, landing. A bonus episode that follows InSight's discoveries so far is also available.

To listen to "On a Mission" and other NASA podcasts, visit: