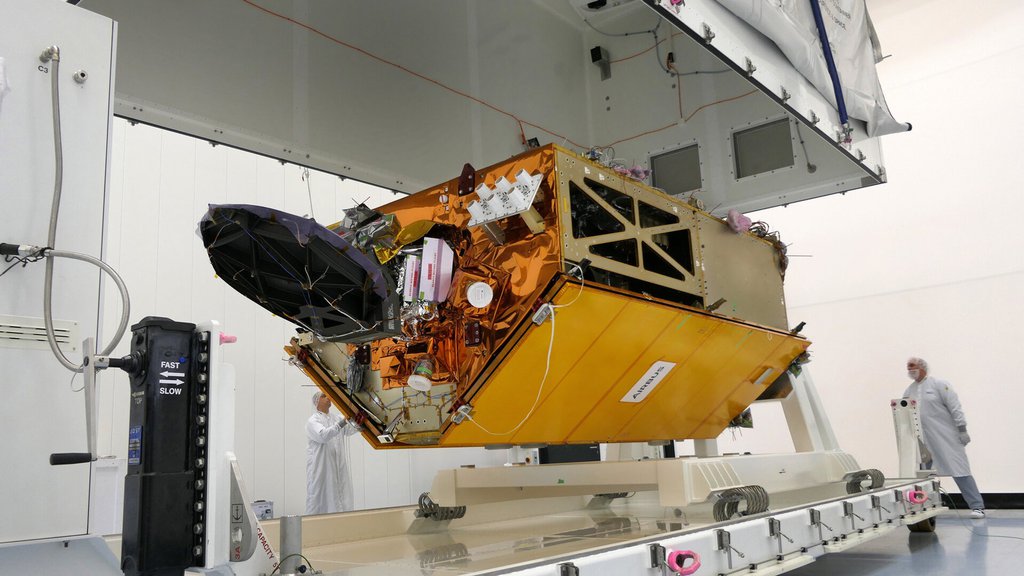 The Sentinel-6 Michael Freilich spacecraft undergoes tests at its manufacturer Airbus in Friedrichshafen, Germany, in 2019. The white GNSS-RO instrument can be seen attached to the upper left portion of the front of the spacecraft.
Credit: Airbus 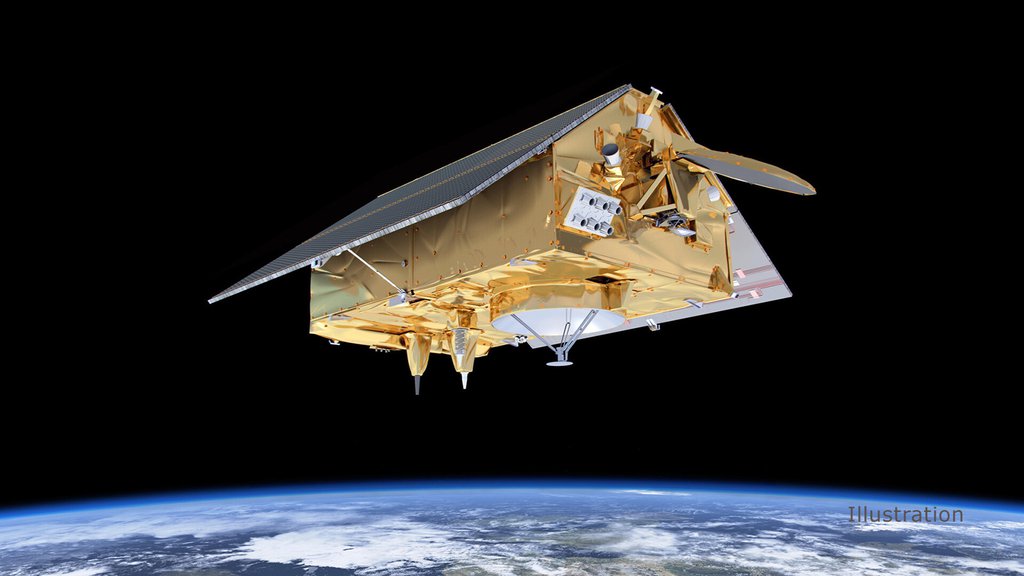 This illustration shows the Sentinel-6 Michael Freilich spacecraft in orbit above Earth with its deployable solar panels extended. The GNSS-RO instrument is located at the front and back of the spacecraft.
Credit: ESA

With the help of JPL's GNSS-RO principal investigator Chi Ao and NOAA's National Weather Service meteorologist Mark Jackson, this video explains how the GNSS-RO instrument aboard Sentinel-6 Michael Freilich will be used by meteorologists to improve weather forecasting predictions.