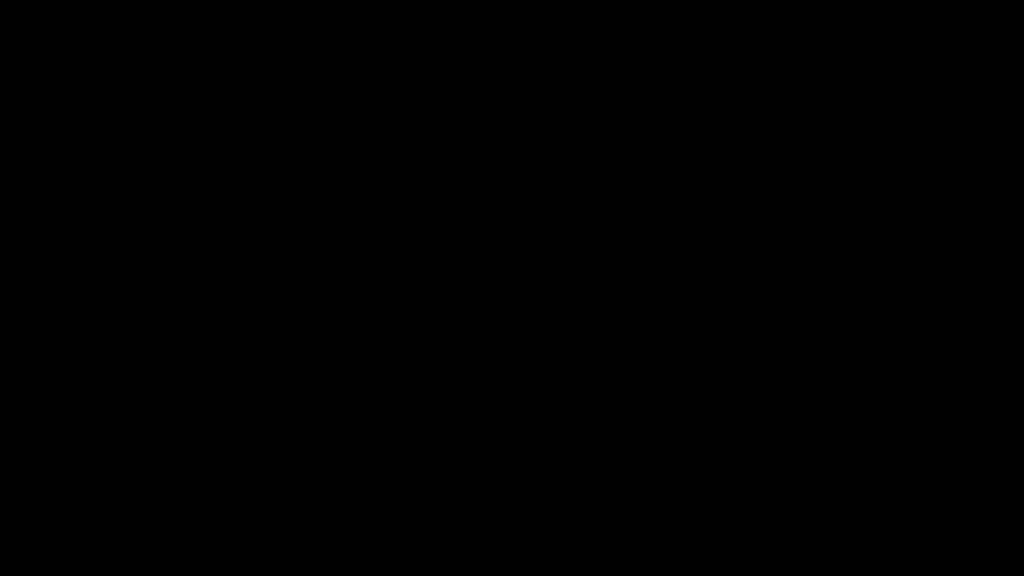 Wildfires can wreak havoc on human health, property and communities, so it's imperative to detect them as early as possible.

Wildfires can wreak havoc on human health, property and communities, so it's imperative to detect them as early as possible. That's why NASA's Jet Propulsion Laboratory, Pasadena, California, is working on a concept for a network of space-based sensors called FireSat in collaboration with Quadra Pi R2E, San Francisco.

FireSat would be a constellation of more than 200 thermal infrared imaging sensors on satellites designed to quickly locate wildfires around the globe. Once operational, FireSat would represent the most complete monitoring coverage of wildfires ever from space.

"While many wildfires are reported by 9-1-1 calls soon after ignition, some are not, and delays in detection can lead to rapid escalation of a fire, and dramatic growth of the cost of suppression. The system we envision will work day and night for fires anywhere in the world," said Robert Staehle, lead designer of FireSat at JPL.

The FireSat sensors would be able to detect fires that are at least 35 to 50 feet (10 to 15 meters) wide, within an average of 15 minutes from the time they begin. Within three minutes of detecting a fire from orbit, FireSat would notify emergency responders in the area of the fire, improving support for time-critical response decisions.

The sensors and their associated products for data analysis would also be able to locate explosions, oil spills and other dangerous events involving high heat around the globe.

"Such a system has only now become feasible at a reasonable cost, enabled by advances in commercial microelectronics that NASA, JPL and universities have tested in space via CubeSat experiments, and by software technology originally developed to give Mars rovers and Earth orbiters more autonomy in their science observations," Staehle said.

While existing satellite-based fire-searching sensors can only detect fires about twice a day, and transmit large images, FireSat would be able to send a low-resolution image of a fire once per minute, along with the latitude and longitude of exactly what is burning. This would enable faster, nearly continuous communication with the ground.

JPL will assist in the design, demonstration and development of the proposed sensor constellation. Ecliptic Enterprises Corp., Pasadena, California, will serve as the production supplier for the sensor assemblies.

"We'll complete sensor integration and testing in batches and deliver them on a regular pace to the host spacecraft series starting in 2017," said Rex Ridenoure, CEO of Ecliptic.

The current plan is to have a fully operational system of FireSat sensors in space by June of 2018.

"The environmental justification is without question, and its realization makes incredible economic and security sense," said Arthur Lane, Quadra's technical coordinator for FireSat.