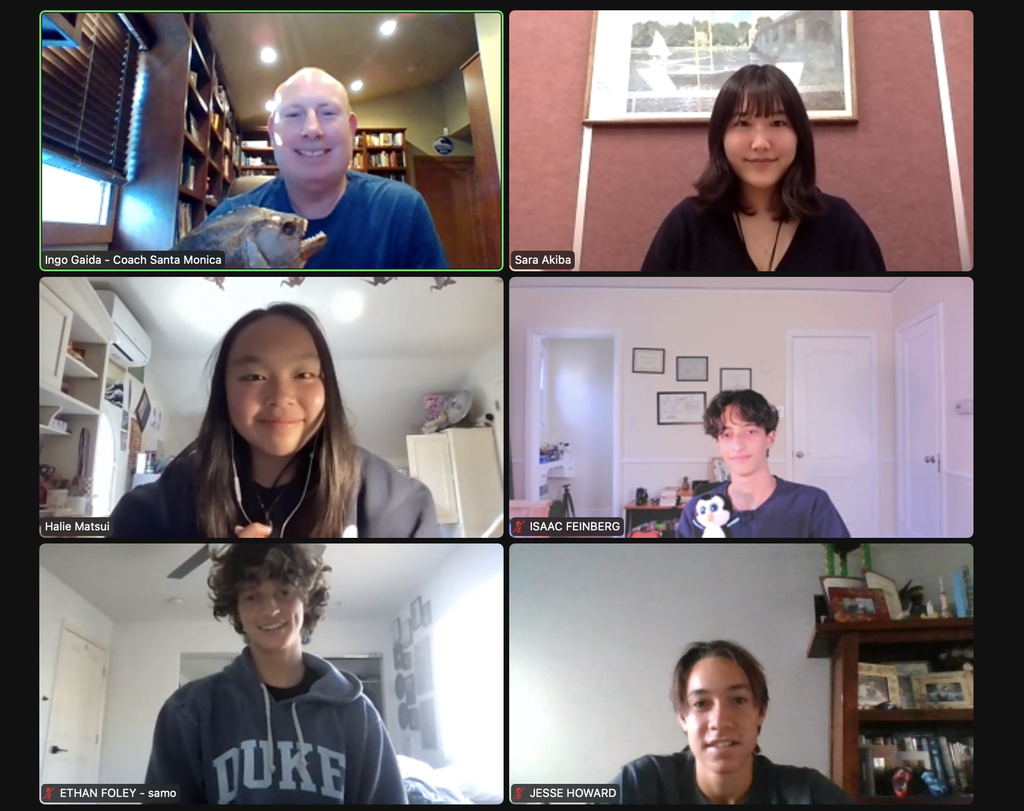 Now on a seven-year winning streak, the team heads to the national championship.

Santa Monica High School came out on top in the regional Ocean Sciences Bowl tournament, hosted virtually Feb. 5 by NASA’s Jet Propulsion Laboratory in Southern California. The school has won the academic competition focused on the science and policy of Earth’s oceans every year since 2016.

How do they do it? The team practices an hour every school day in a class focused on academic competitions, then two to three hours after class, student Sara Akiba said.

“That doesn’t even account for the individual studying and the flash cards we make,” she noted. Akiba called the team’s winning streak “overwhelming,” adding, “It’s a lot to live up to.”

Also referred to as the Los Angeles Surf Bowl, the JPL event is one of about two dozen regional competitions across the country that send winners on to the national finals, slated for May. The competitions are organized by the Consortium for Ocean Leadership, a Washington-based nonprofit that represents ocean research and education institutions. This year’s theme is “Climate Change: Ocean Science and Solutions.”

Teams of four to five students have just 5 seconds to answer multiple-choice questions that are worth 4 points each. If the team answers a question correctly, they receive a bonus question worth 6 points and have 20 seconds to consult with each other before their captain must provide an answer. They also face a handful of “challenge” questions in which they can work together for a longer period to come up with an answer.

“When you buzz in and get a question right, it’s a rush,” said Santa Monica teammate Ethan Foley, a surfer.

With volunteers coming largely from the Lab and University of Southern California, JPL has been hosting the regional bowl since 2000, and Santa Monica High School has now won 14 times.