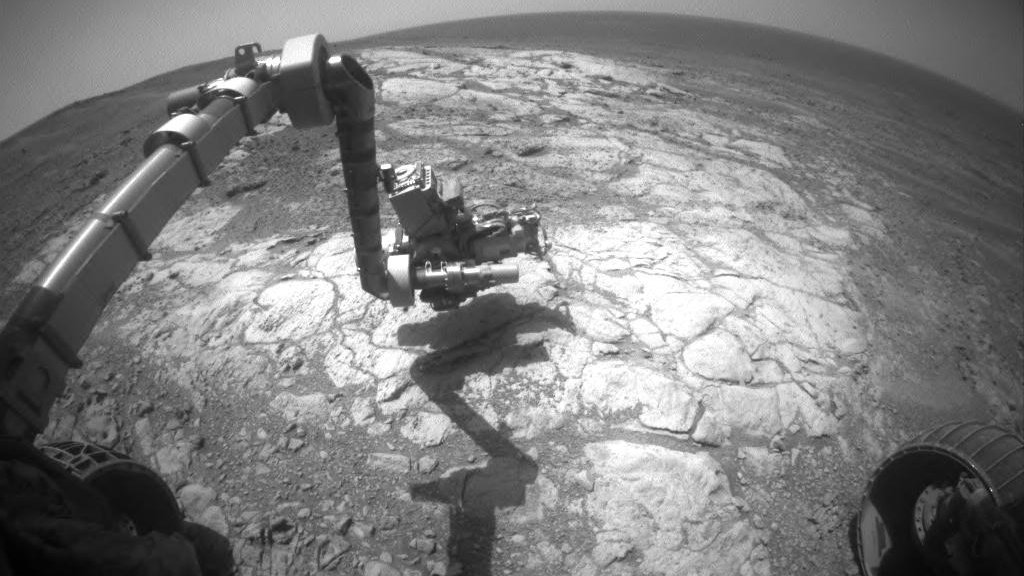 The team operating the Mars Rover Opportunity learned that it experienced a brief amnesia event related to its flash memory, the first since a reformatting a week earlier.