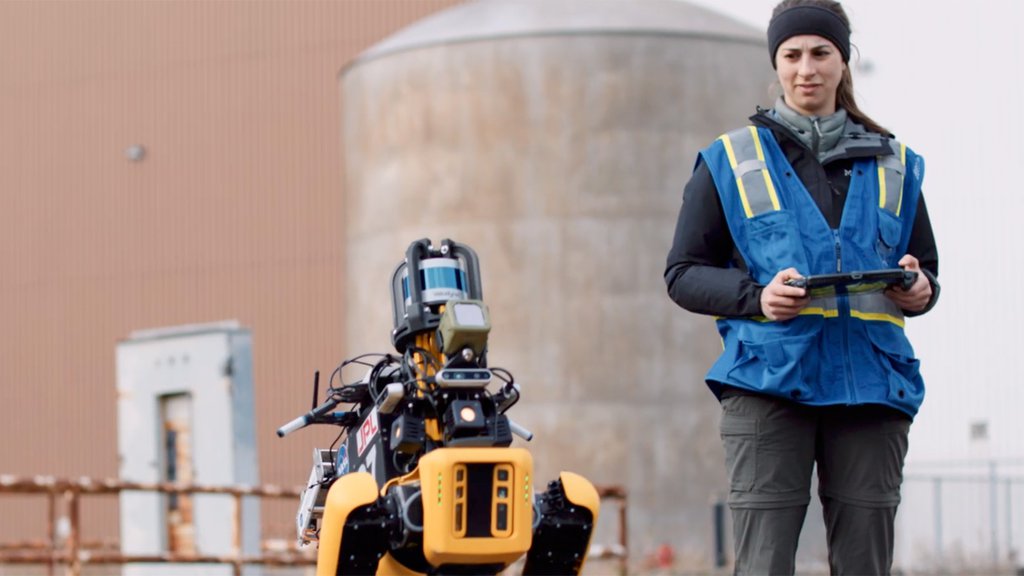 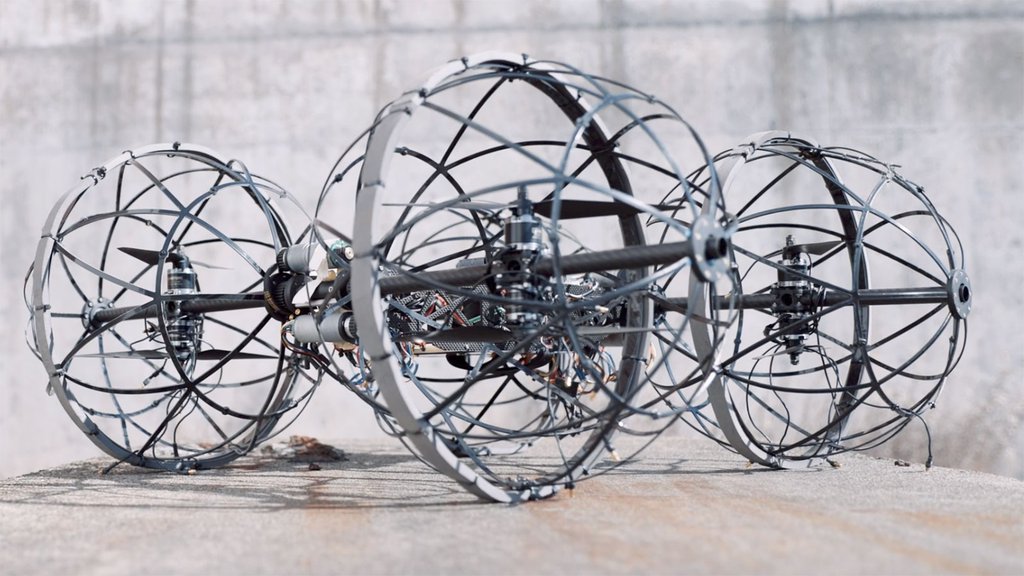 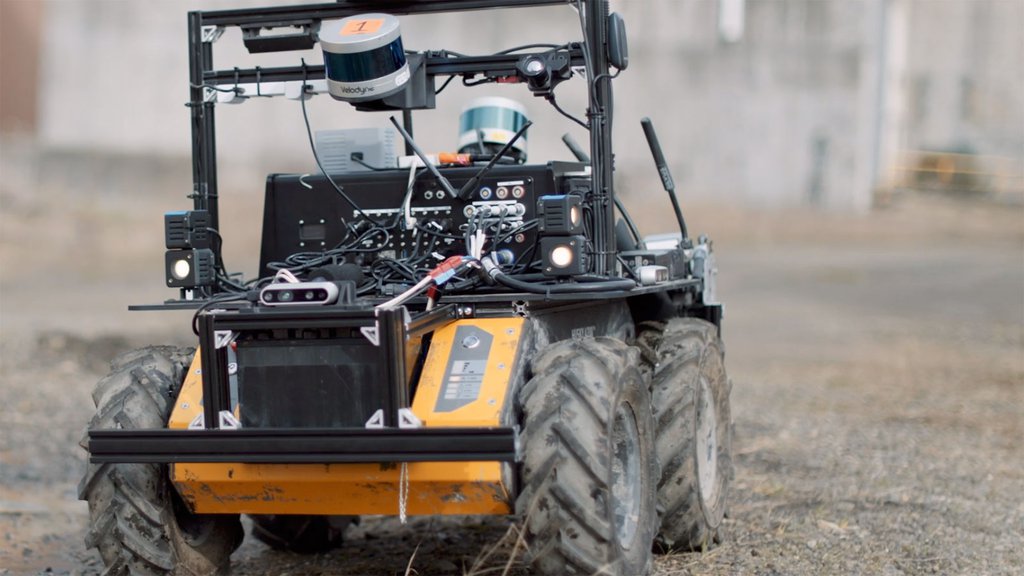 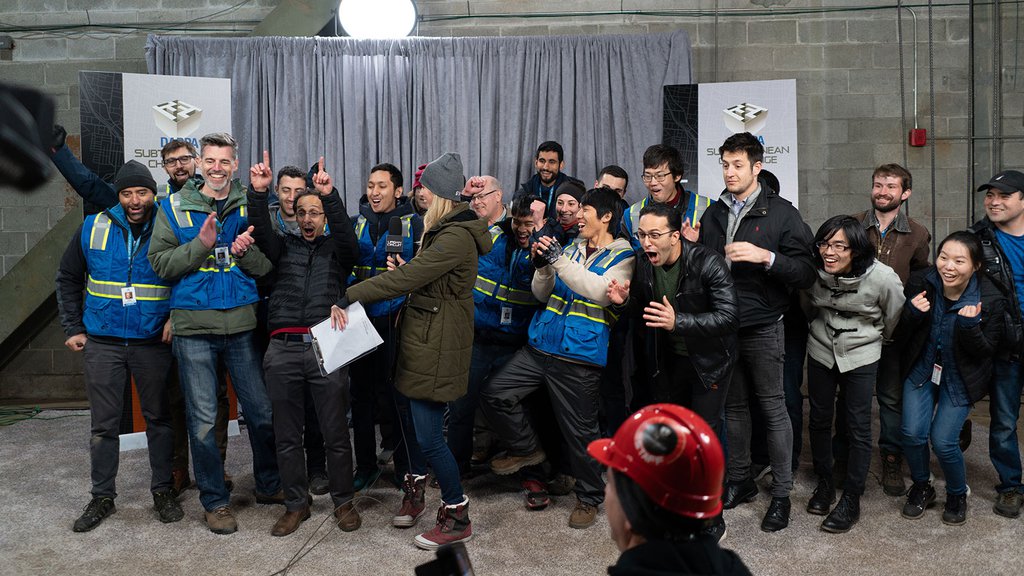 Team CoSTAR reacts to the news that they placed first at the 2020 DARPA Subterranean Challenge Urban Circuit.
Credit: NASA/JPL-Caltech

Whether robots are exploring caves on other planets or disaster areas here on Earth, autonomy enables them to navigate extreme environments without human guidance or access to GPS.

The Subterranean Challenge, or SubT, is testing this kind of cutting-edge technology. Sponsored by the Defense Advanced Research Projects Agency (DARPA), the contest concluded its second circuit on Wednesday, Feb. 27. Taking first in the competition was CoSTAR, a 12-robot, 60-person team led by NASA's Jet Propulsion Laboratory (there were also winners declared for a separate, virtual competition).

SubT is divided into four circuits spread over three years. With each, teams program their robots to navigate a complex underground course. The first contest, held last August, took place in a mine. For the most recent, called the Urban Circuit, teams raced against one another in an unfinished power plant in Elma, Washington.

Each team's robots searched for a set of 20 predetermined objects, earning a point for each find. For the Urban Circuit, CoSTAR earned 16 points; the No. 2 team, with 11 points, was Explorer, led by Carnegie Mellon University.

Collaborative SubTerranean Autonomous Robots (CoSTAR) is developing robots that can autonomously explore caves, pits, tunnels and other subsurface terrain. Watch the team and their squad of robots prepare for the DARPA Subterranean Challenge Urban Circuit during a practice run at Elma High School in Elma, Washington, in the days leading up to the competition.

"The goal is to develop software for our robots that lets them decide how to proceed as they face new surprises," said CoSTAR's team lead Ali Agha of JPL. "These robots are highly autonomous and for the most part make decisions without human intervention."

CoSTAR, which stands for Collaborative SubTerranean Autonomous Robots, brought machines that can roll, walk or fly, depending on what they encounter. Along the way, the bots have to map the environment and find objects like a warm mannequin that simulates a disaster survivor or a lost cellphone with a Wi-Fi signal. This particular course, which aims to simulate an urban environment, also included a carbon dioxide leak and a warm air vent.

Joining the team for the Urban Circuit was a four-legged robot called Spot, which was provided by Boston Dynamics.

"One of the two courses we had to run had multiple levels, so it was great that the Boston Dynamics robots were fantastic on stairs," says Joel Burdick, a Caltech professor and JPL research scientist. He is the leader of the Caltech campus section of the CoSTAR team.

As the bots explore, they send back video and digital maps to a single human supervisor, who they remained in radio contact with for the first 100 feet (30 meters) or so of the course. They can extend that range by dropping communications nodes, a kind of wireless repeater.

Once out of contact, it's up to each robot to decide whether to proceed or backtrack in order to update the team. Each must also rely on fellow robots to access different levels of the course. For example, a wheeled robot might request a quadrupedal one to climb or descend a flight of stairs.

"These courses are very, very challenging, and most of the difficulty lies in communicating with the robots after they've gone out of range," Agha said. "That's critical for NASA: We want to send robots into caves on the Moon or Mars, where they have to explore on their own."

Mapping caves on the Moon or Mars could identify good shelters for future astronauts. Moreover, if it exists at all, microbial life has a better chance of survival under the surface of Mars or within the icy seas of planetary moons, like Europa, Enceladus and Titan. NASA wants to search for life in these regions, where robots would be frequently out of contact.

The next circuit in the Subterranean Challenge will be set in an undisclosed natural cave network this August. A final circuit that blends tunnels, urban environments and natural caves will take place in August of 2021. Teams competing in that final event have the opportunity to win up to $2 million in funding from DARPA.