One Year After Launch, Curiosity Rover Busy on Mars 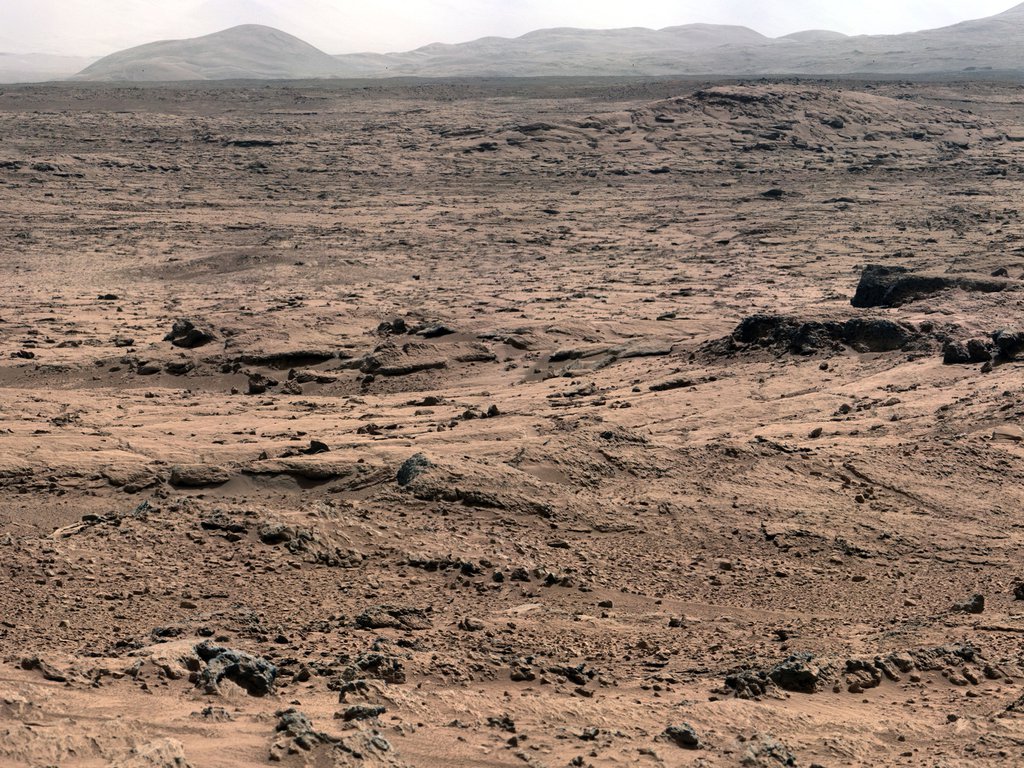 This panorama is a mosaic of images taken by the Mast Camera (Mastcam) on the NASA Mars rover Curiosity while the rover was working at a site called "Rocknest" in October and November 2012.› Full image and caption
Credit: NASA/JPL-Caltech/Malin Space Science Systems 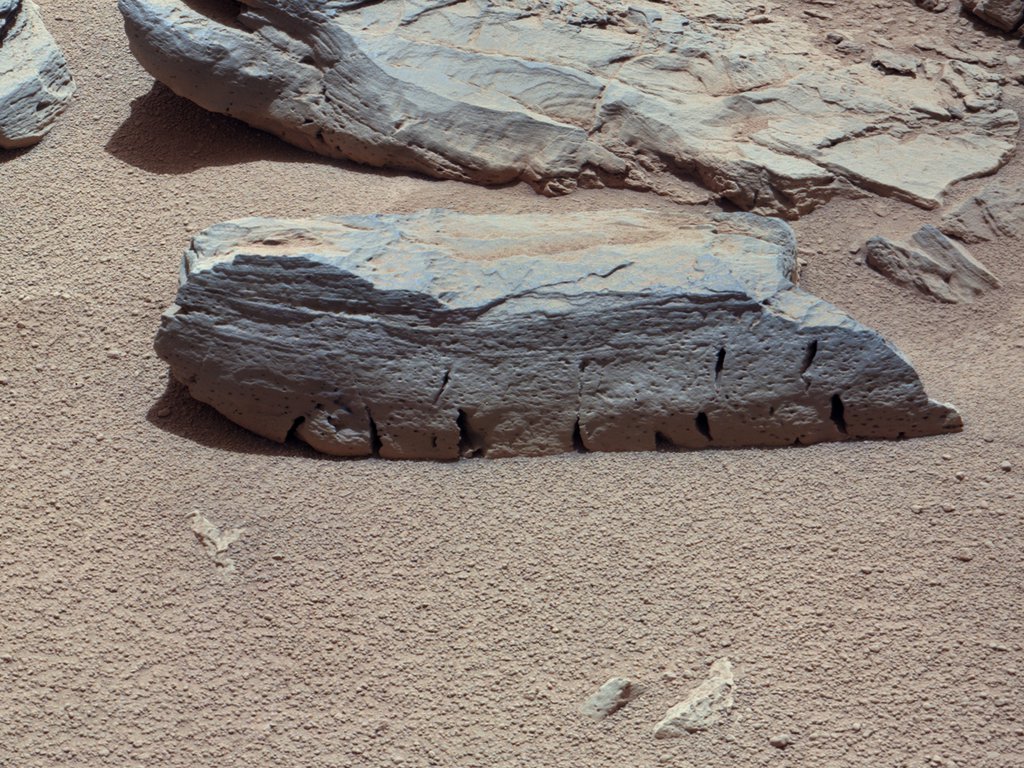 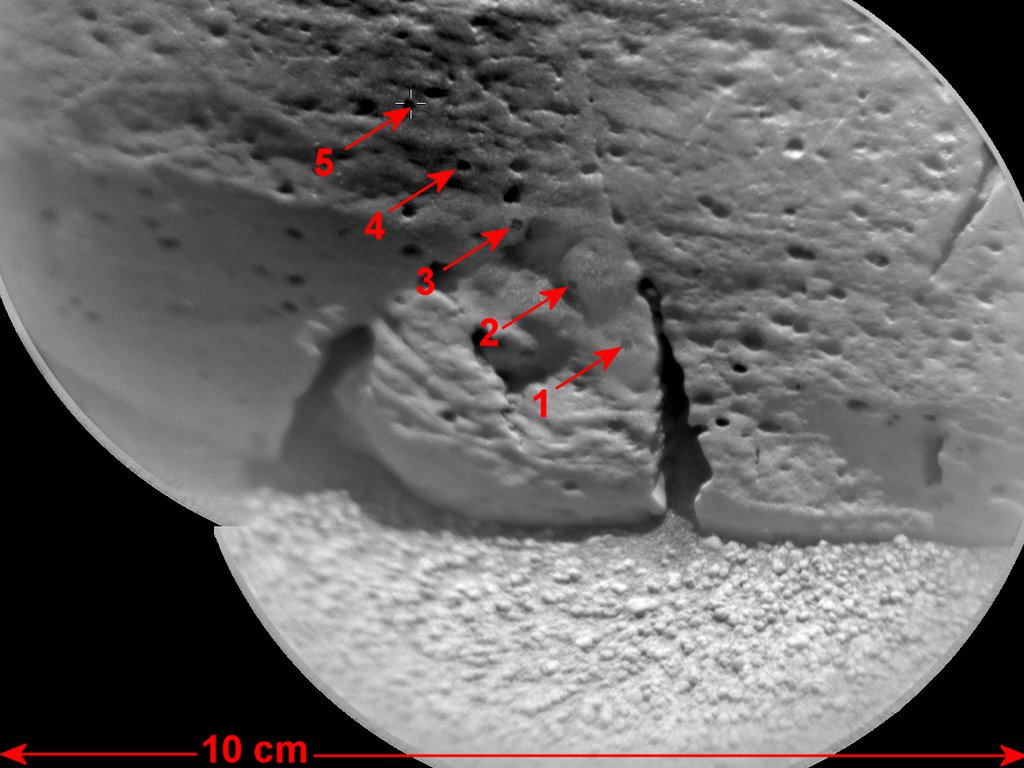 This view of a rock called "Rocknest 3" combines two images taken by the Chemistry and Camera (ChemCam) instrument on the NASA Mars rover Curiosity and indicates five spots where ChemCam had hit the rock with laser pulses to check its composition. It covers an area 3.9 inches (10 centimeters) across.› Full image and caption
Credit: NASA/JPL-Caltech/LANL/CNES/IRAP

NASA's Mars Science Laboratory Mission launched a year ago today, putting the rover Curiosity on its way to Gale Crater, where it has been working for 16 weeks.

The car-size rover is at a site called "Point Lake" overlooking lower ground to the east, where the rover team intends to find a target for first use of Curiosity's rock-sampling drill.