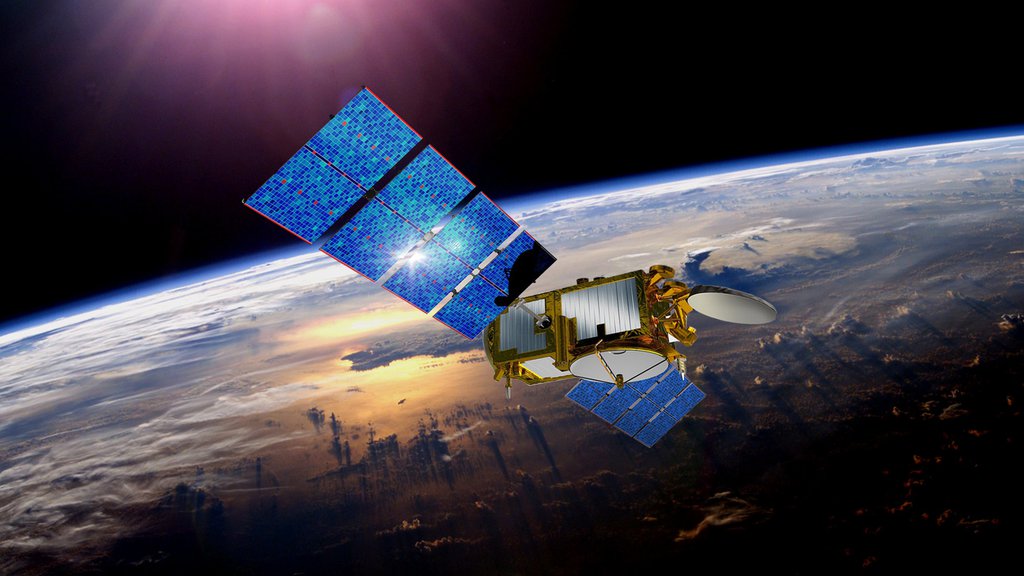 Jason-3, an international mission led by NOAA to continue U.S.-European satellite measurements of ocean-surface topography, is scheduled for launch on Jan. 17.

Jason-3, an international mission led by the National Oceanic and Atmospheric Administration (NOAA) to continue U.S.-European satellite measurements of the topography of the ocean surfaces, is scheduled for launch from Vandenberg Air Force Base in California on Sunday, Jan. 17. Liftoff aboard a SpaceX Falcon 9 rocket from Vandenberg's Space Launch Complex 4 East is targeted for 10:42:18 a.m. PST (1:42:18 p.m. EST) at the opening of a 30-second launch window. If needed, a backup launch opportunity is available on the Western Range on Jan. 18 at 10:31:04 a.m. PST (1:31:04 p.m. EST).

Jason-3 will maintain the ability to monitor and precisely measure global sea surface heights, monitor the intensification of tropical cyclones and support seasonal and coastal forecasts. Data from Jason-3 will support scientific, commercial and practical applications related to ocean circulation and climate change. Additionally, Jason-3 data will be applied to fisheries management, marine industries and research into human impacts on the world's oceans.

The mission is planned to last at least three years with a goal of five years.

Both events will be carried live on NASA Television and streamed on NASA.gov and www.ustream.tv/NASAJPL2.

Participants in the pre-launch news conference will be:

Participants in the Jason-3 Mission Science Briefing will be:

For extensive prelaunch, countdown and launch day coverage of the liftoff, including the prelaunch webcast of Jason-3 aboard the Falcon 9 rocket, go to:

For more information about the Jason-3 mission, visit: