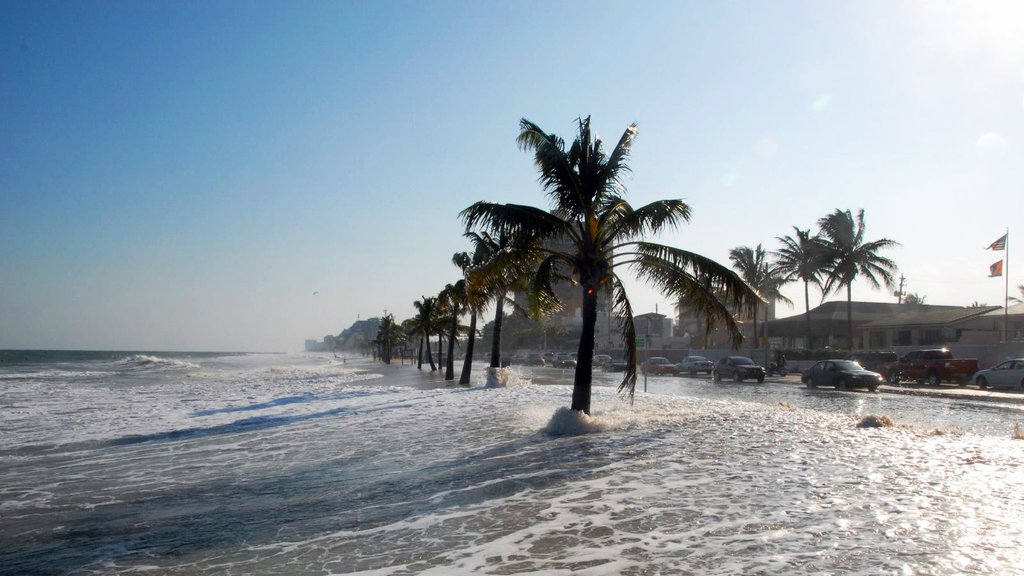 Sea level rise is a global issue affecting millions. Now, a JPL-developed Web portal gives researchers, decision makers and the public alike a new resource to stay up to date.

Sea level rise is a critical global issue affecting millions across our planet. A new Web portal developed by NASA's Jet Propulsion Laboratory, Pasadena, California, gives researchers, decision makers and the public alike a resource to stay up to date with the latest developments and scientific findings in this rapidly advancing field of study.

The portal, "Sea Level Change: Observations from Space," is online at:

The portal's key features include:

-- "Understanding Sea Level," a summary of decades of scientific research that has shaped our knowledge of sea level rise: its causes, including a warming, expanding ocean and melting ice on land; projections of future sea level rise; and ways in which humanity might adapt, largely drawn from NASA data.

-- An interactive data analysis tool, launching in mid-2016, that will allow direct access to NASA datasets on sea level. Users will be able to manipulate these datasets to automatically generate charts, graphs and maps of sea surface height, temperature and other factors. The analysis tool will also allow users to make forecasts of future conditions, as well as "hindcasts" -- retroactive calculations of past trends and conditions.

-- News highlights and feature stories with strong visual elements that explore the findings of sea level researchers in detail.

-- A multimedia section with dynamic still and video imagery, and a glossary of sea level terms.

The website is optimized for most mobile devices, including smartphones and tablets.

"Sea Level Change: Observations from Space" is managed by a team led by JPL scientist Carmen Boening. The team is part of the NASA Sea Level Change Team research group.

"With sea levels rising globally, as observed by satellites over the past decades, sea level change is a hot topic in climate research," Boening said. "This new tool provides a NASA resource for researchers and a wealth of information for members of the public seeking a deeper understanding of sea level change."