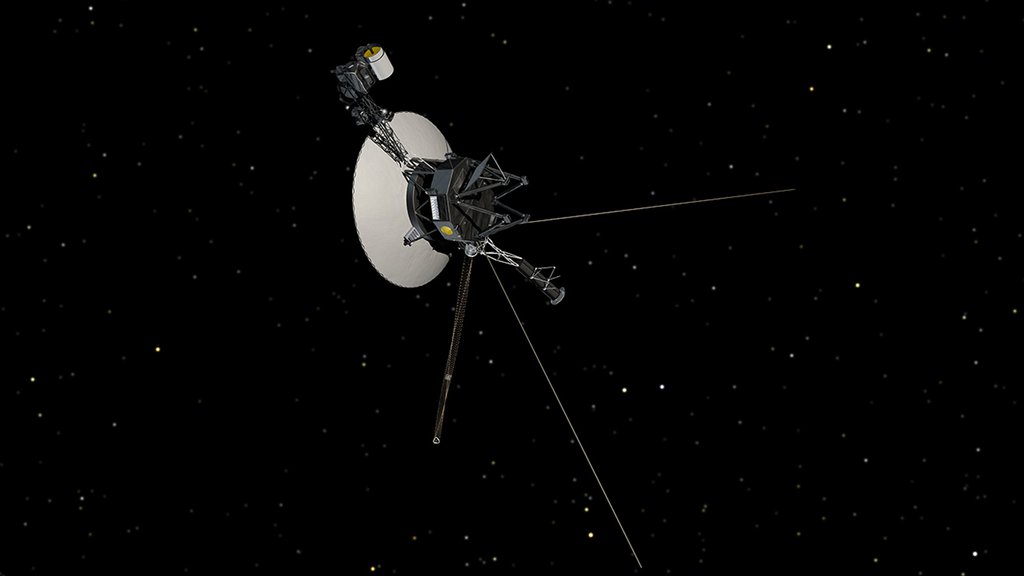 The arcs were found in photographs returned by the spacecraft early this morning at NASA's Jet Propulsion Laboratory, Pasadena, Calif.

Voyager scientists said the ring arcs may be comprised of debris associated with the nearby moons, or may be the remnants of moons that have been torn apart or ground down through collisions. Close-up studies of the ring arcs by Voyager 2 in coming days should help determine their composition.

More ring arcs are expected to be found as the spacecraft nears the planet, Voyager scientists said.

The Voyager mission is conducted by the Jet Propulsion Laboratory for NASA's Office of Space Science and Applications.