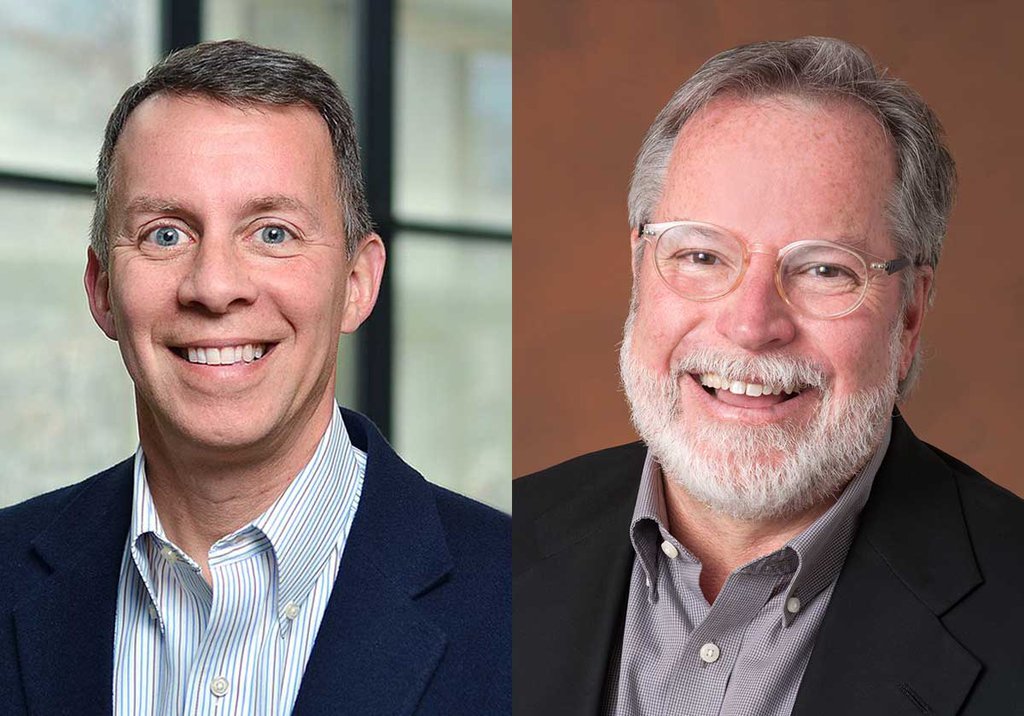 Braun and Manning have received 2021 Space Pioneer Awards for their entry, descent, and landing contributions.

The awards recognize their accomplishments framing the unique challenges of, and designing solutions for, the problem of entry, descent, and landing (EDL) at Mars.

EDL is the process by which a spacecraft slows down and maneuvers through the thin Martian atmosphere so that its payload safely touches down on the planet’s surface. NASA’s most recent example was the Feb. 18, 2021, landing of the Perseverance rover, delivered to the surface by the Mars 2020 spacecraft.

The Space Pioneer Awards recognize individuals and teams whose accomplishments have helped to open the space frontier. The organization says the intent is “to recognize those who have made significant contributions in different fields of endeavor to develop a spacefaring civilization that will establish communities beyond the Earth.”

A presentation of the two awards was videotaped at JPL and was shown during the virtual National Space Society International Space Development Conference in June. The event, including the awards, will be replayed on Friday, July 16. The full schedule and viewing information is at the event website.