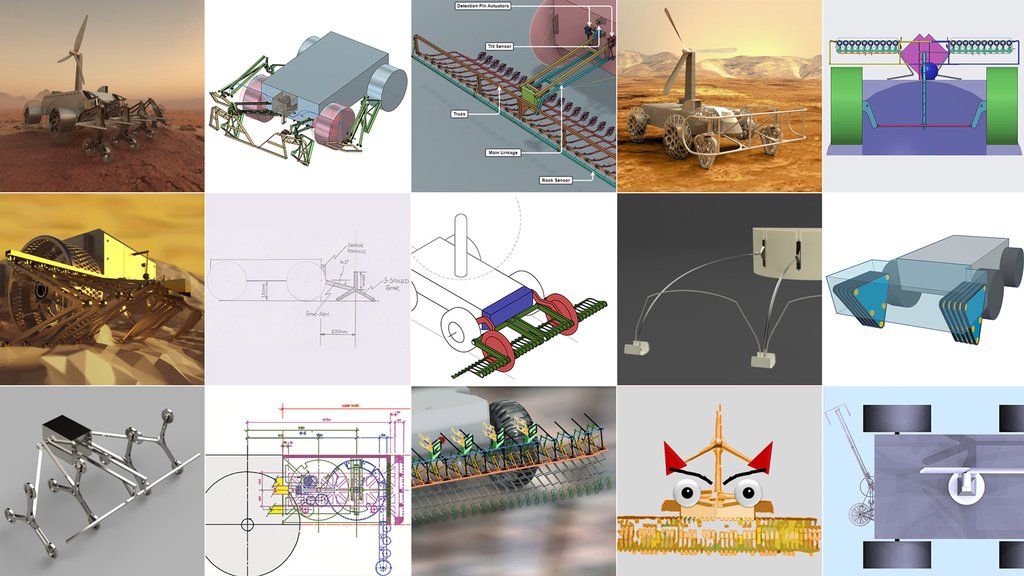 This collage shows all 15 finalists for the "Exploring Hell" competition. In all, 572 entries from designers, makers, and citizen scientists were submitted from 82 countries.
Credit: NASA/HeroX 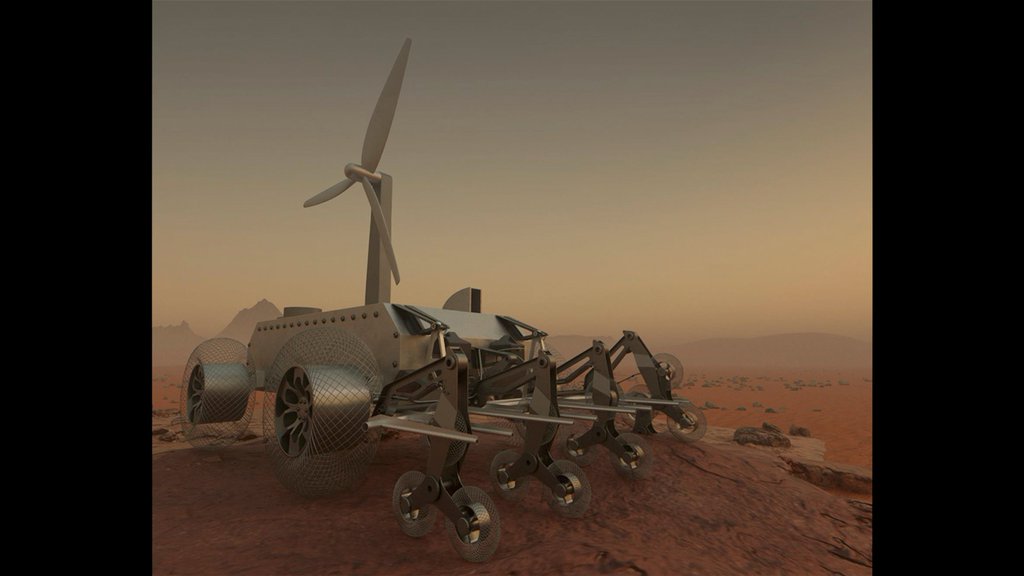 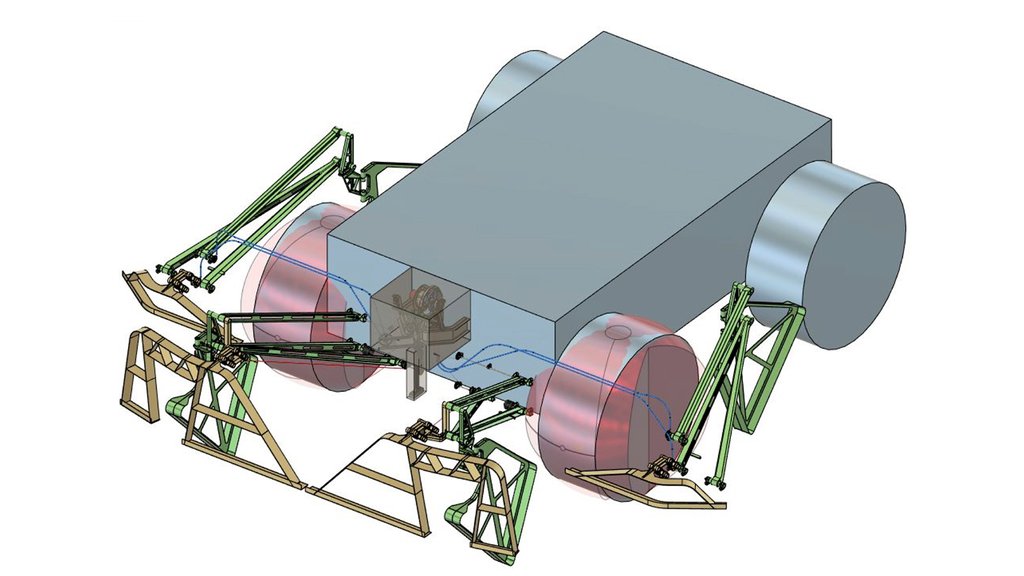 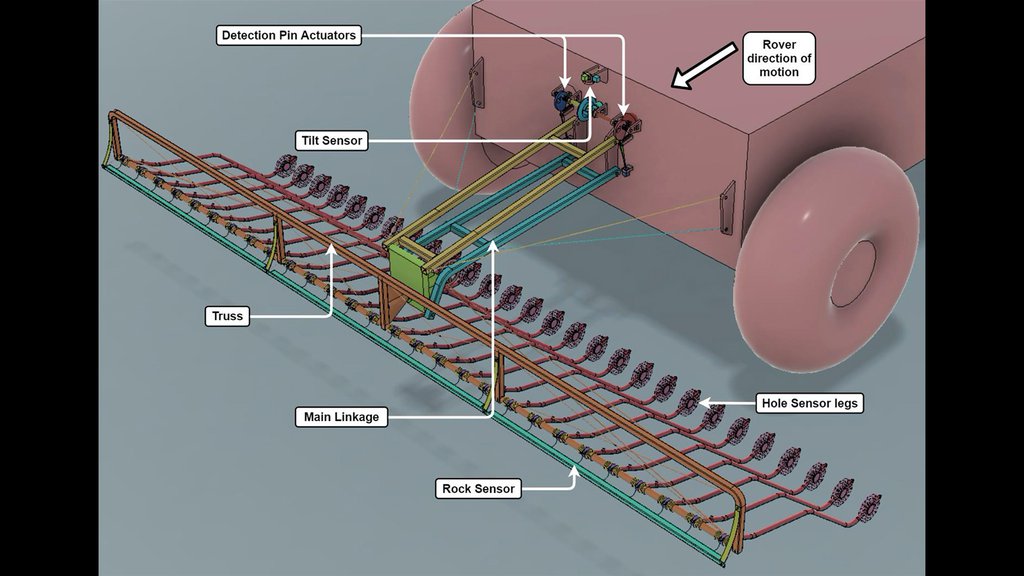