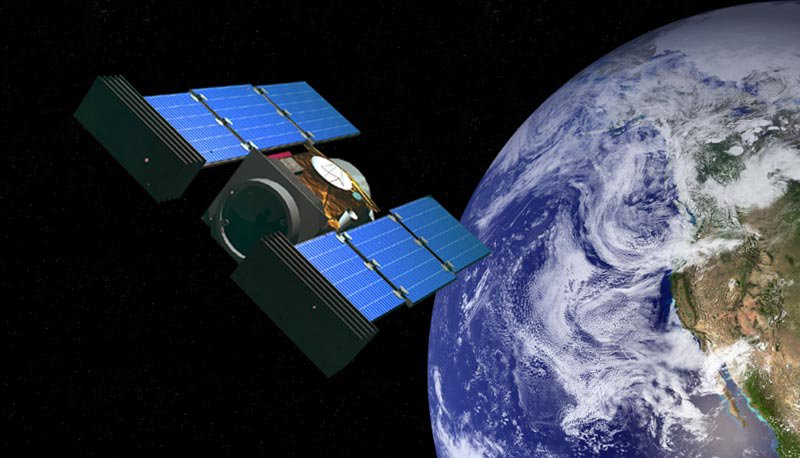 Less than one day of space travel separates Earth and history's first comet sample return mission. Today at 9:30 a.m. Pacific time (10:30 a.m. Mountain time), the Stardust spacecraft will cross the moon's orbit as the craft makes its way toward Earth.

The final 400,000 kilometers (249,000 miles) of the mission to return a capsule containing cometary particles to Earth will take just 16 hours and 27 minutes. It took the Apollo astronauts about three days to make the same journey.

"Our entire flight and recovery team will be watching this final leg of our flight with tremendous expectation as we implement a precise celestial ballet in delivering our capsule to Earth," said Stardust Project Manager Tom Duxbury of NASA's Jet Propulsion Laboratory, Pasadena, Calif. "We feel like parents awaiting the return of a child who left us young and innocent, who now returns holding answers to the most profound questions of our solar system."

Prior to passing the moon's orbit, the spacecraft performed a final maneuver to place it on a precise path to reach its landing target on the Utah Test and Training Range. The burn, which took place yesterday at 8:53 p.m. Pacific time (9:53 p.m. Mountain time), took 58.5 seconds to complete and changed the spacecraft's velocity by 2.9 mph. At the time of the burn the spacecraft was about 706,000 kilometers (439,000 miles) from Earth.

NASA's Stardust mission has traveled about 4.5 billion kilometers (2.88 billion miles) during its seven year round-trip odyssey. It is a journey that carried it around the sun three times and beyond Mars and the asteroid belt -- as far out as half-way to Jupiter. This cosmic voyage was in quest of cometary and interstellar dust particles, which scientists believe will help provide answers to fundamental questions about comets and the origins of the solar system.

"With the information we gathered during our encounter with comet Wild 2 in Jan. 2004, Stardust has already provided us with some remarkable science," said Dr. Don Brownlee, Stardust principal investigator at the University of Washington, Seattle. "With the return of cometary samples, we'll be able to work with the actual building materials of the solar system as they were when the solar system was formed. It will be a great day for science."

The last few hours of the Stardust mission will be filled with significant milestones. Today at about 8:15 p.m. Pacific time (9:15 p.m. Mountain time), mission controllers will command the spacecraft to begin the computer-controlled sequence that will release the sample return capsule. At 9:56 p.m. Pacific time (10:56 p.m. Mountain time), the Stardust spacecraft will complete the sequence by severing the umbilical cables between spacecraft and capsule. One minute later, springs aboard the spacecraft will literally push the capsule away, putting it into its trajectory toward the Utah Test and Training Range. Fifteen minutes later, the "mother ship," the Stardust spacecraft, will perform a maneuver to enter orbit around the sun.

At 1:57 a.m. Pacific time (2:57 a.m. Mountain time), four hours after being released by the Stardust spacecraft, the capsule will enter Earth's atmosphere at an altitude of 125 kilometers (410,000 feet) over Northern California. At this point it will be 20 kilometers (12.43 miles) east of the Pacific coast and 22 kilometers (13.67 miles) south of the Oregon-California border. The velocity of the sample return capsule as it enters Earth's atmosphere at 46,440 kilometers per hour (28,860 miles per hour) will be the greatest of any human-made object on record. This will surpass the record set in May 1969 during the return of the Apollo 10 command module.

The Stardust sample return capsule will release a drogue parachute at an altitude of approximately 32 kilometers (105,000 feet). Once the capsule has descended to an altitude of about 3 kilometers (10,000 feet) at 2:05 a.m. Pacific time (3:05 a.m. Mountain time), the main parachute will deploy. The capsule is scheduled to land on the salt flats of the Utah Test and Training Range at 2:12 a.m. Pacific time (3:12 a.m. Mountain time).

If weather conditions allow, the recovery team will be flown by helicopter to recover the capsule and fly it to the U.S. Army Dugway Proving Ground, Utah, for initial processing. If weather does not allow helicopters to fly, special off-road vehicles will be used to transport the recovery team to retrieve the capsule and return it to Dugway. The collector grid with cometary and interstellar samples will be moved to a special laboratory at NASA's Johnson Space Center, Houston, where they will be preserved and studied by scientists.