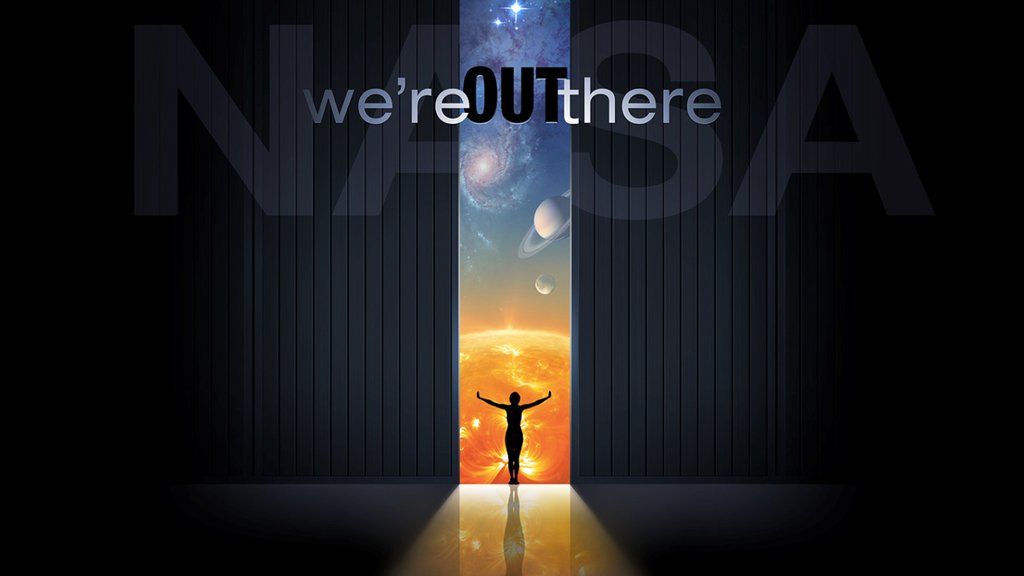 NASA is exploring our solar system and beyond to understand the universe and our place in it, unraveling its mysteries and searching for life among the stars.
Credit: NASA

NASA will air an event on Tuesday, April 7, about recent discoveries of water and organics in our solar system, our sun's role in water-loss in neighboring planets, and our search for habitable worlds.

NASA Television will air an event from 1 - 2 p.m. EDT (10 - 11 a.m. PDT) on Tuesday, April 7, featuring leading science and engineering experts discussing the recent discoveries of water and organics in our solar system, the role our sun plays in water-loss in neighboring planets, and our search for habitable worlds among the stars.

The event, which is open to the public, will take place in the Webb Auditorium at NASA Headquarters, 300 E Street SW in Washington.

The panel also will highlight the fundamental questions NASA is working to answer through its cutting-edge science research: Where do we come from? Where are we going? Are we alone?

Questions will be taken during the event via Twitter using the hashtag #askNASA.

The event will also be streamed live on:

For more information about recent discoveries in our solar system and beyond, visit: