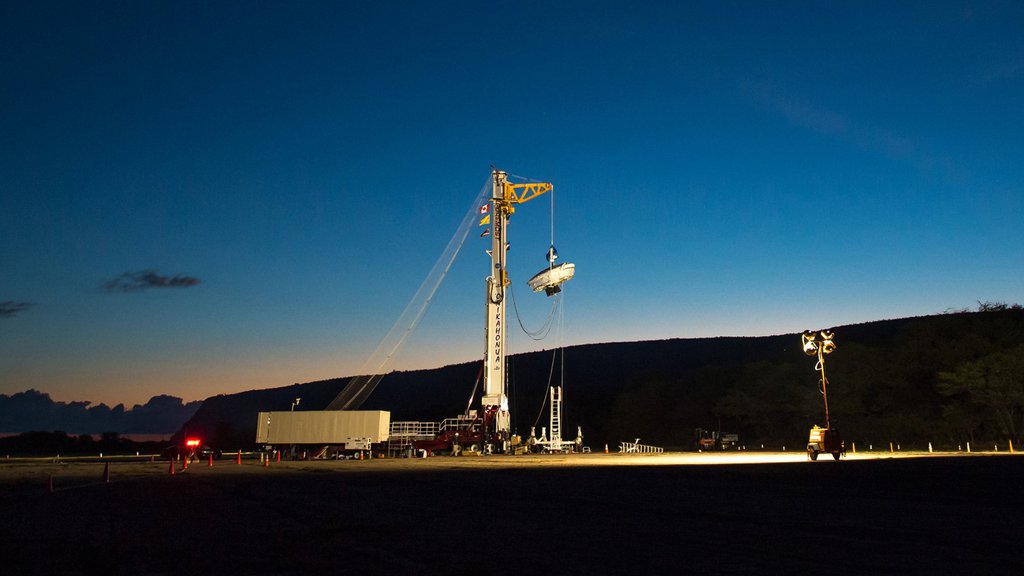 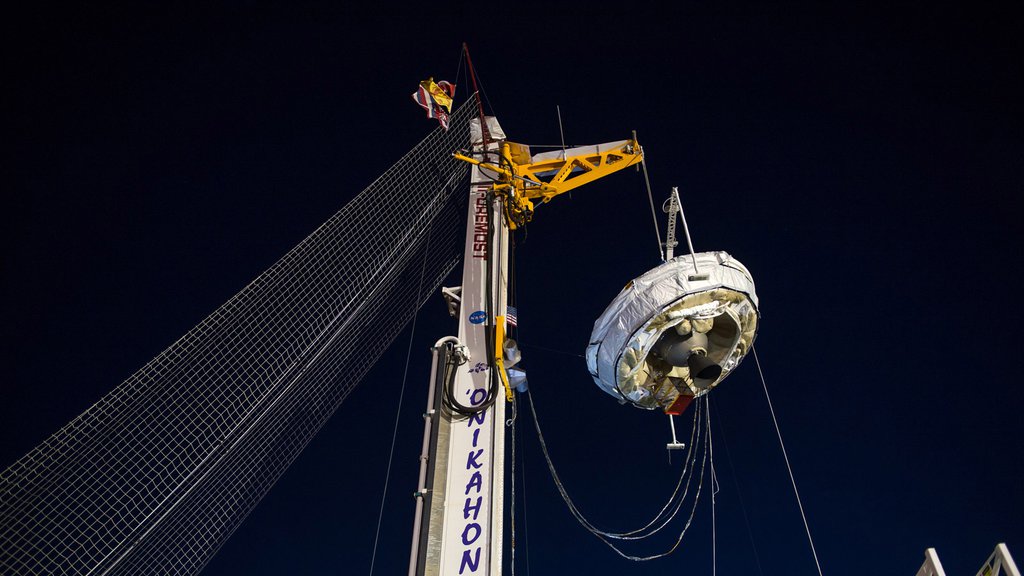 - The LDSD test vehicle has landed in the Pacific Ocean off Hawaii.

- The LDSD test vehicle has been released by its balloon and its rocket has ignited, boosting the saucer-shaped craft above the stratosphere.

- A balloon carrying a test vehicle for NASA's Low-Density Supersonic Decelerator (LDSD) project has lifted off.

The saucer-shaped LDSD vehicle is designed to test entry and descent technologies for future missions Mars and other planets. This is the second of three planned test flights.

After liftoff, the balloon carrying the LDSD test vehicle will slowly float upward, taking about two-and-a-half hours to reach an altitude of 120,000 feet (37,000 meters). At that point, the balloon will release the vehicle, and a rocket engine on the vehicle will kick in, boosting the craft to an altitude of 180,000 feet (55,000 meters) -- the top of the stratosphere.

This webpage will be updated as event milestones occur.

More information on LDSD is online at: