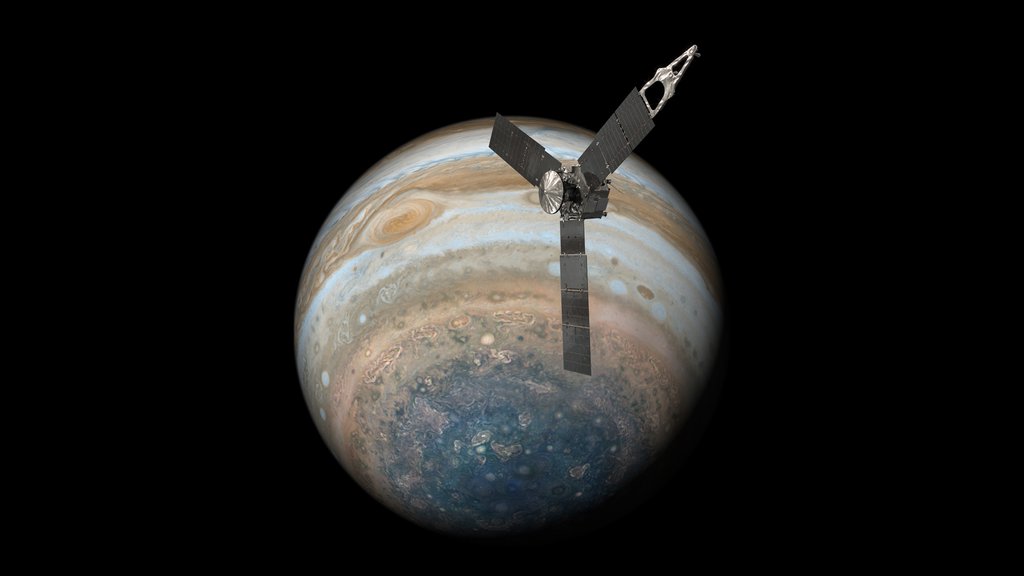 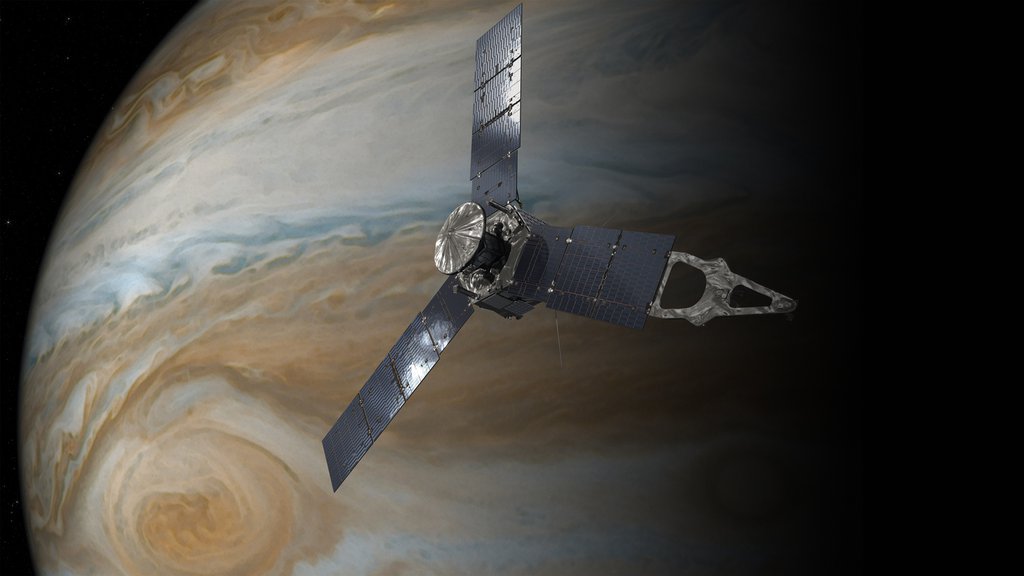 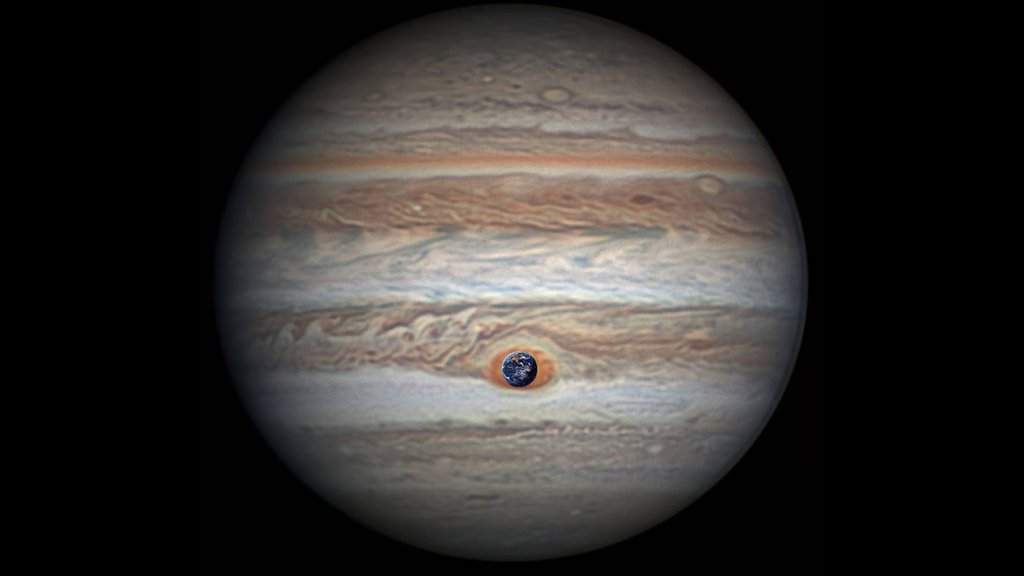 This science pass offered front-row seats to the planet's most iconic feature, the Great Red Spot.

NASA's Juno mission completed a close flyby of Jupiter and its Great Red Spot on July 10, during its sixth science orbit.

Raw images from the spacecraft's latest flyby will be posted in coming days.

"For generations people from all over the world and all walks of life have marveled over the Great Red Spot," said Scott Bolton, principal investigator of Juno from the Southwest Research Institute in San Antonio. "Now we are finally going to see what this storm looks like up close and personal."

The Great Red Spot is a 10,000-mile-wide (16,000-kilometer-wide) storm that has been monitored since 1830 and has possibly existed for more than 350 years. In modern times, the Great Red Spot has appeared to be shrinking.

Juno reached perijove (the point at which an orbit comes closest to Jupiter's center) on July 10 at 6:55 p.m. PDT (9:55 p.m. EDT). At the time of perijove, Juno was about 2,200 miles (3,500 kilometers) above the planet's cloud tops. Eleven minutes and 33 seconds later, Juno had covered another 24,713 miles (39,771 kilometers), and was passing directly above the coiling crimson cloud tops of the Great Red Spot. The spacecraft passed about 5,600 miles (9,000 kilometers) above the clouds of this iconic feature.