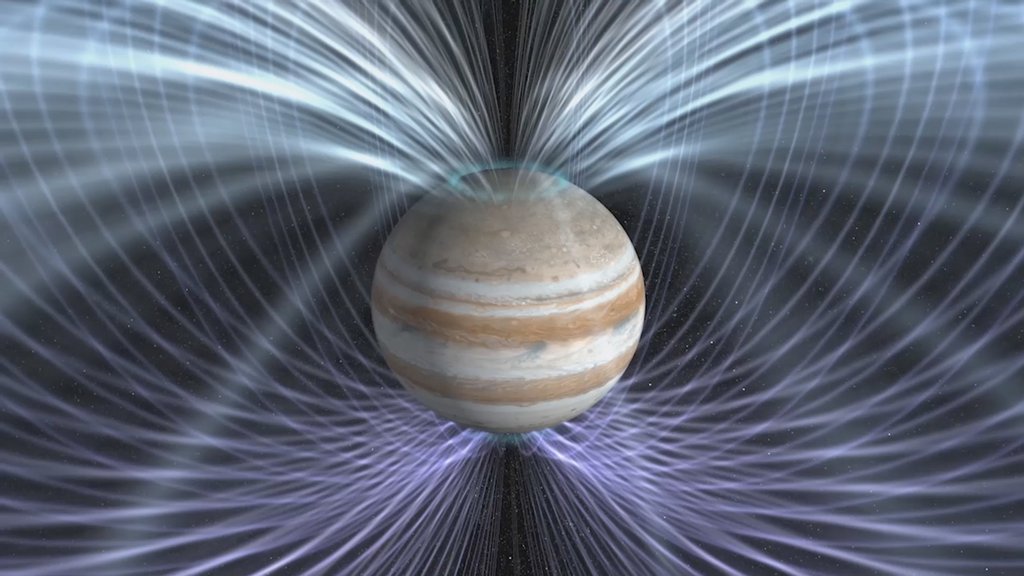 Scientists will use the twin magnetometers aboard NASA's Juno spacecraft to gain a better understanding about how Jupiter's magnetic field is generated.
Credit: NASA Goddard Space Flight Center

NASA's Juno spacecraft, arriving at Jupiter on July 4, will begin to unravel some of the planet's greatest mysteries, including the origin of its massive magnetosphere.