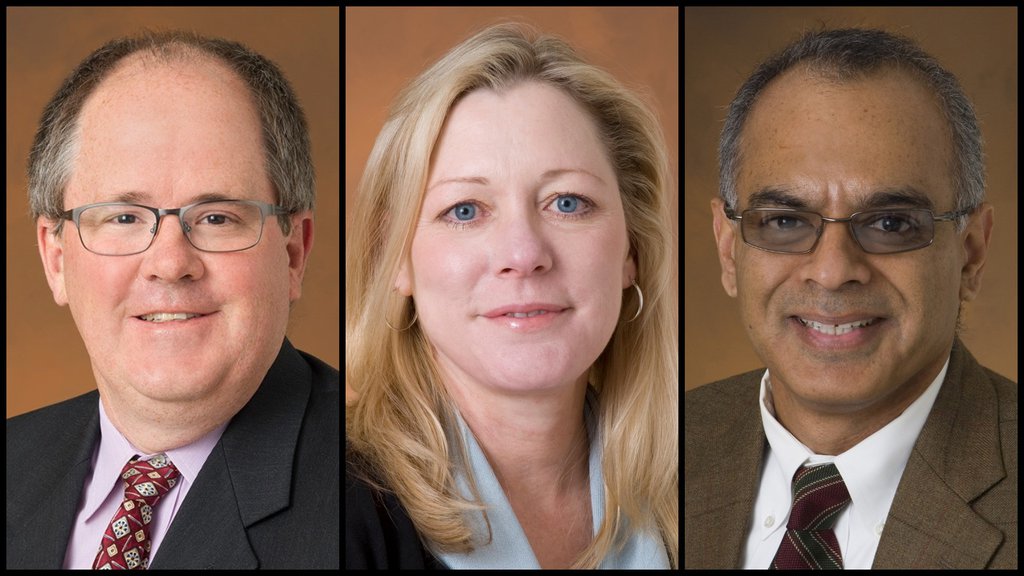 They include the Mars Sample Return Program Office and draw from a deep pool of institutional knowledge and expertise.

Retrieving samples of rock collected by the Mars Perseverance rover, Mars Sample Return (MSR) will return the first pristine samples from another planet to Earth. A collaboration between NASA and ESA (European Space Agency), the MSR campaign will involve multiple missions, with an orbiter, lander, “fetch” rover, and – as part of the journey home – history’s first attempt to launch a rocket from the surface of another planet. With Cook at the helm as of March 1, the MSR program office leads development for NASA’s sample-return effort.

“Richard brings a wealth of knowledge and experience to this extremely important role,” said Michael Watkins, director of JPL. “He’s led some of our most challenging development projects, making him ideally suited for Mars Sample Return – a complex campaign that involves close work with many NASA centers and our partners at ESA.”

Leslie Livesay succeeds Cook as Associate Director for Flight Projects and Mission Success, overseeing the implementation and operations of all JPL flight missions. (JPL currently manages more than three dozen flying missions across formulation, implementation, and operations to study Earth and our solar system.) With over 35 years of experience in robotic space exploration, Livesay has managed teams in the development of technologies and flight systems for planetary, Earth science, and astrophysics missions. Along the way, she served as the project manager of the Kepler space telescope mission, led the Lab’s Engineering and Science Directorate, and, most recently, served as director for Astronomy and Physics. Livesay takes over on March 1.

“As part of our executive team, Leslie is a remarkable asset to JPL,” added Watkins. “I look forward to having her help lead JPL into the future as she oversees our huge portfolio of flight projects.”

And in April, Keyur Patel will succeed Livesay as the Director of the Astronomy and Physics Directorate, which oversees missions and research into phenomena beyond our solar system. Among many other roles during his 34 years at JPL, Patel has served as Director for the Interplanetary Directorate, Deputy Director for JPL’s Planetary Science (previously Solar System Exploration) Directorate, and Deputy Director of JPL’s Office of Safety and Mission Success. As project manager of the Dawn mission, he shepherded the mission through its launch to orbit and study the protoplanets Vesta and Ceres. He also served as deputy project manager and chief engineer of the Deep Impact mission, helping to ensure the spacecraft’s successful encounter with comet Tempel 1.

“As Keyur has demonstrated throughout his multifaceted career at JPL, he’s a creative problem-solver with proven ability to deliver, and I know that he’ll continue to thrive in his new role,” said Watkins.

A division of Caltech in Pasadena, California, JPL began in 1936 and ultimately built and helped launch America’s first satellite, Explorer 1, in 1958. By the end of that year, Congress established NASA and JPL became a part of the agency. Since then, JPL has managed such historic missions as Voyager, Galileo, Cassini, the Mars Exploration Rover program, and many more. The Mars 2020 Perseverance rover, built by and managed for NASA by JPL, lands on Mars on Feb. 18, 2021.