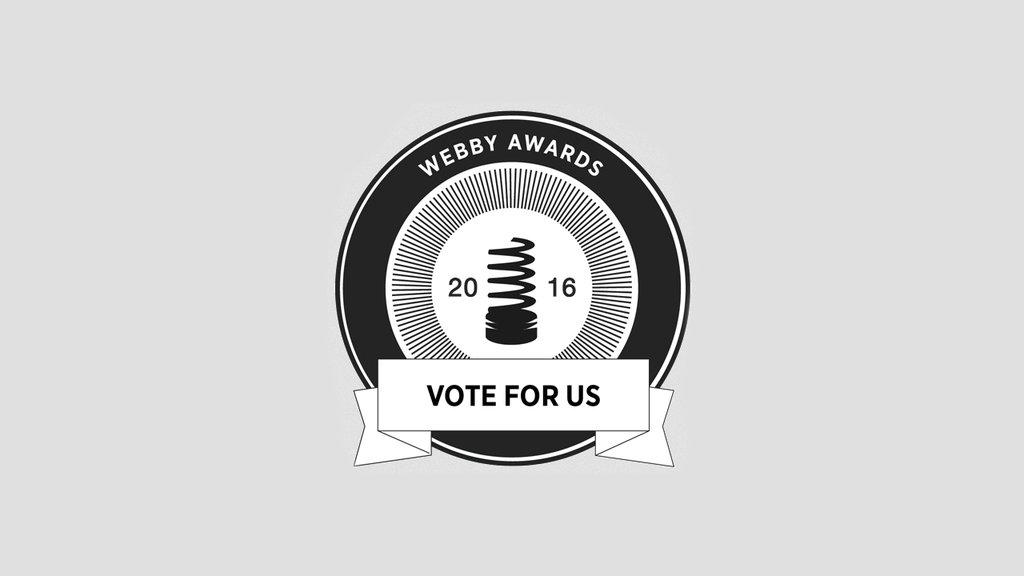 The 2016 Webby Awards for "Government & Civil Innovation" go to NASA. "Experience Curiosity" won the juried prize in this category, and NASA.gov was voted the "People's Voice" winner. Trophies will be presented in New York on May 17. The awards show will be streamed live on WebbyAwards.com.
UPDATED ON MAY 9, 2016, AT 2:22 p.m. PDT

Two other NASA projects were nominated: Spacecraft 3D, for education and reference, and Experience Curiosity for government and civil innovation. Both were created at NASA's Jet Propulsion Lab in Pasadena, California. The NASA/JPL Global Climate Change site was honored in the science category.

NASA's website was redesigned in 2015 to make it fully responsive for mobile users. Like many websites, NASA has seen substantial growth in visitors using mobile devices, especially those watching NASA Television during live events. The new design also responded to visitor complaints by simplifying the layout and removing dozens of unnecessary links. Customer satisfaction with the new site, in both its desktop and mobile presentations, is higher than with the old design.

NASA's social media presence comprises more than 500 social media accounts on 14 platforms. NASA seeks to not just share new discoveries and stories about space exploration on social media, but do so in a way that is understandable and connects the public to its content. The agency aims to make people care about its missions of exploration and discovery and demonstrate why it's relevant to their lives. NASA has the most followers in the federal government on Instagram, Twitter, Facebook and Google+. NASA also has an official presence on Tumblr and, most recently, Snapchat. The NASA flagship social media accounts reach more than 43 million people, and more than 100 million people follow NASA across all agency accounts. Thanks in large part to social media, more people are now connecting and engaging with NASA and learning about its missions.