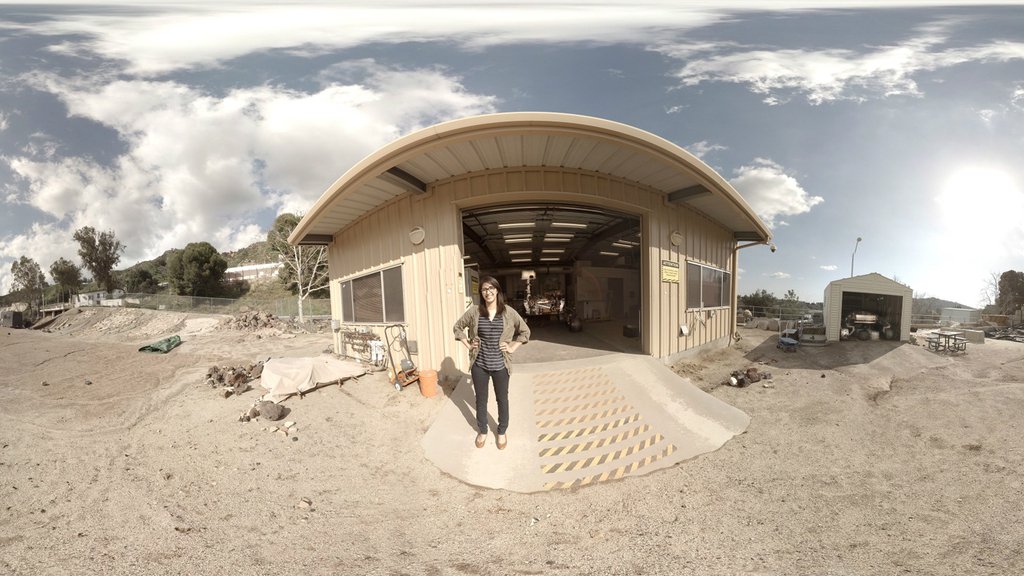 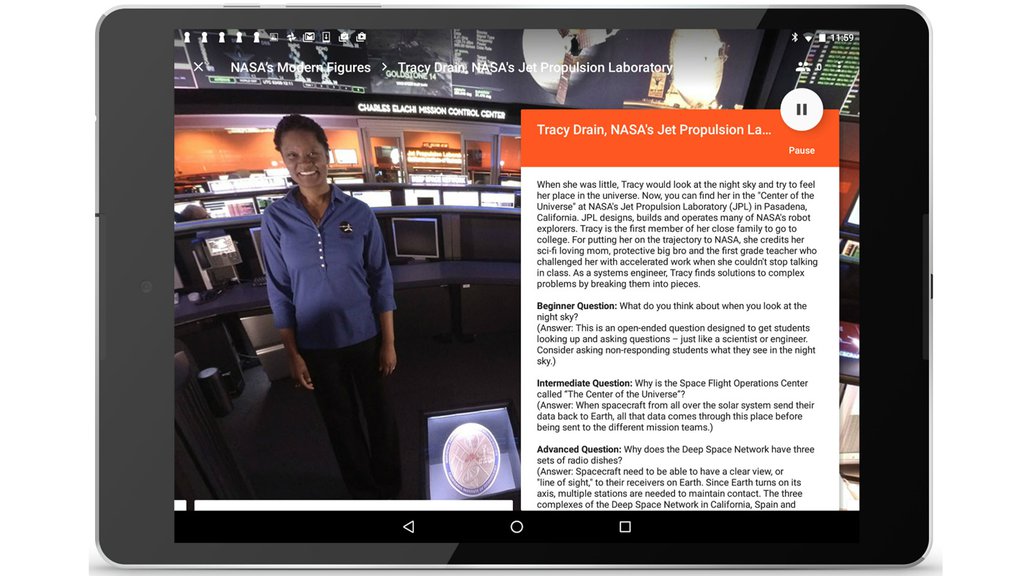 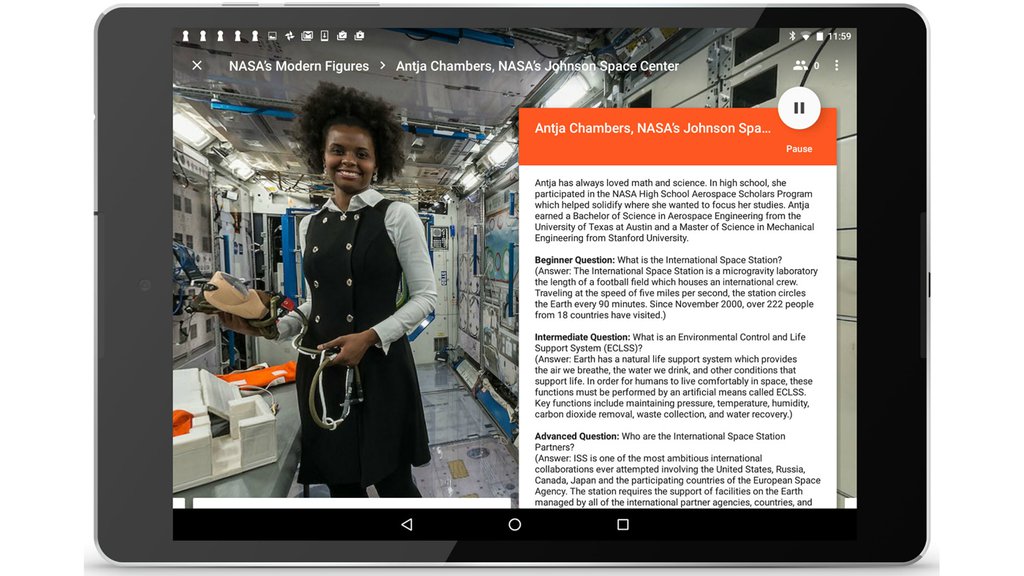 In celebration of International Women's Day on Wednesday and Women's History Month in March, NASA has unveiled an educational virtual tour that brings students into the exciting careers of seven women in science, technology, engineering and math (STEM) fields at the agency.

The agency signed a Space Act Agreement with Google in late 2016 to collaborate in the areas of education and public engagement, which includes developing a series of NASA-themed virtual field trips and tours available freely to classrooms worldwide. In addition to the Modern Figures Expedition, NASA contributed content for the development of a 3-D tour of the International Space Station, as well as two new tours that allow students to experience NASA's Juno mission to Jupiter, and the surface of Mars, as captured by NASA rovers.

These tours provide virtual field trip experiences that teachers can lead while students view NASA content in 3-D via Google Cardboard viewers in their classrooms. The Google Expeditions partnership supports NASA's mission to inspire and attract kids into STEM studies and careers by providing opportunities for students to virtually step out of the classroom and experience NASA careers, missions and locations in space without leaving their desks.

JPL, a division of Caltech in Pasadena, California, manages the Juno mission and the Mars Exploration Program for the agency. Tracy Drain and Christina Diaz of JPL are among the women featured in NASA's Modern Figures Google Expedition.

For more information about NASA's exciting exploration missions, go to: