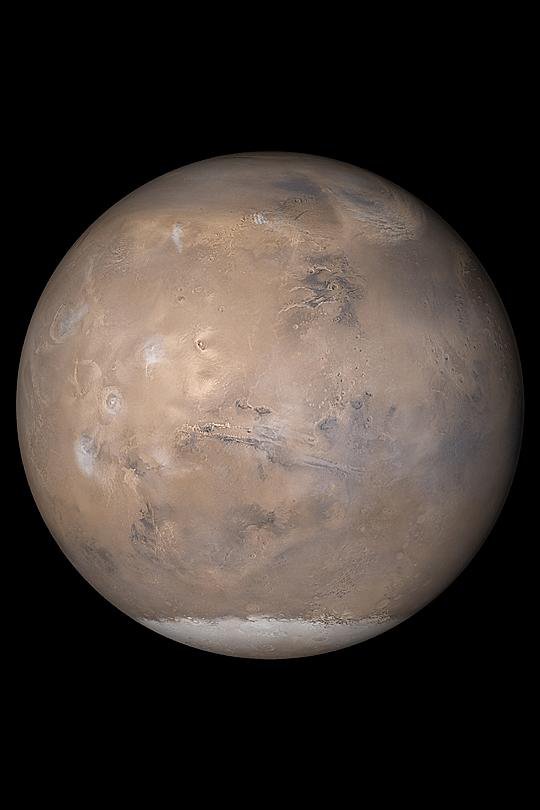 NASA will host a media telecon on Wednesday, June 13, about a massive Martian dust storm affecting the Opportunity rover, and how various missions can obtain unique science.

NASA will host a media teleconference at 10:30 a.m. PDT (1:30 p.m. EDT) Wednesday, June 13, to discuss a massive Martian dust storm affecting operations of the agency's Opportunity rover and what scientists can learn from the various missions studying this unprecedented event.

The storm is one of the most intense ever observed on the Red Planet. As of June 10, it covered more than 15.8 million square miles (41 million square kilometers) -- about the area of North America and Russia combined. It has blocked out so much sunlight, it has effectively turned day into night for Opportunity, which is located near the center of the storm, inside Mars' Perseverance Valley.

Participants in the teleconference will include:

Visuals accompanying the teleconference will be posted at the start of the event at:

The teleconference and visuals will be carried live and archived on:

To ask questions via social media during the televised event, use the hashtag #askNASA