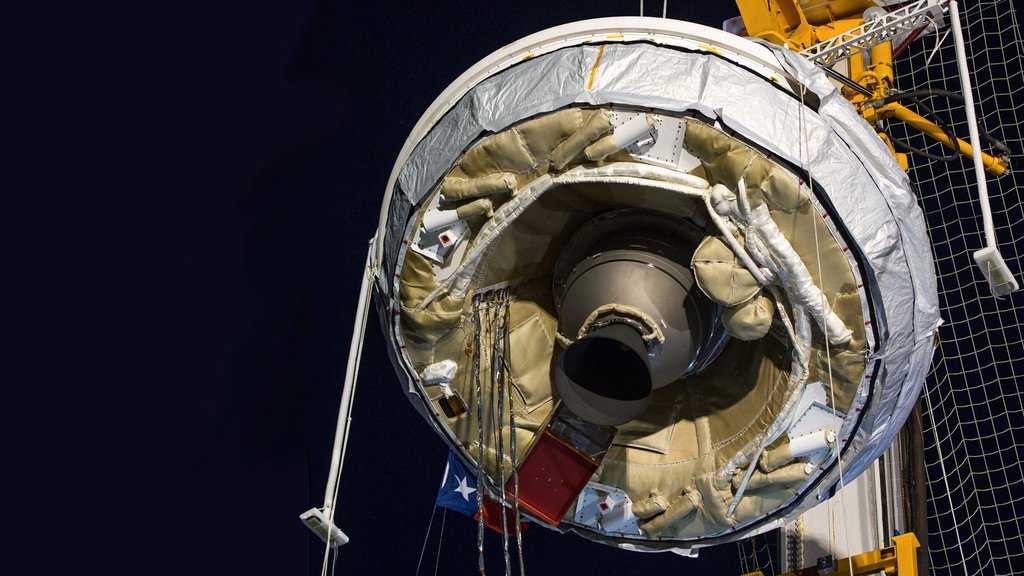 NASA's Low-Density Supersonic Decelerator project completed its second flight test when the saucer-shaped craft splashed down safely Monday in the ocean off the coast of Kauai.

NASA's Low-Density Supersonic Decelerator (LDSD) project completed its second flight test when the saucer-shaped craft splashed down safely Monday in the Pacific Ocean off the coast of the Hawaiian island of Kauai. A post-flight media teleconference will be held at 10 a.m. PDT (1 p.m. EDT / 7 a.m. HST), Tuesday, June 9 to review the test.

LDSD launched at 10:45 a.m. PDT (1:45 p.m. EDT / 7:45 a.m. HST) from the U.S. Navy's Pacific Missile Range Facility using a large scientific balloon. After it was carried to an altitude of nearly 120,000 feet, the LDSD test vehicle separated from the balloon. An onboard rocket motor ignited and continued to carry the vehicle to nearly 180,000 feet.

The LDSD project is one of several cross-cutting technologies NASA's Space Technology Mission Directorate is developing to advance the critical technologies required to enable future exploration missions to destinations beyond low-Earth orbit, including an asteroid, Mars and beyond.