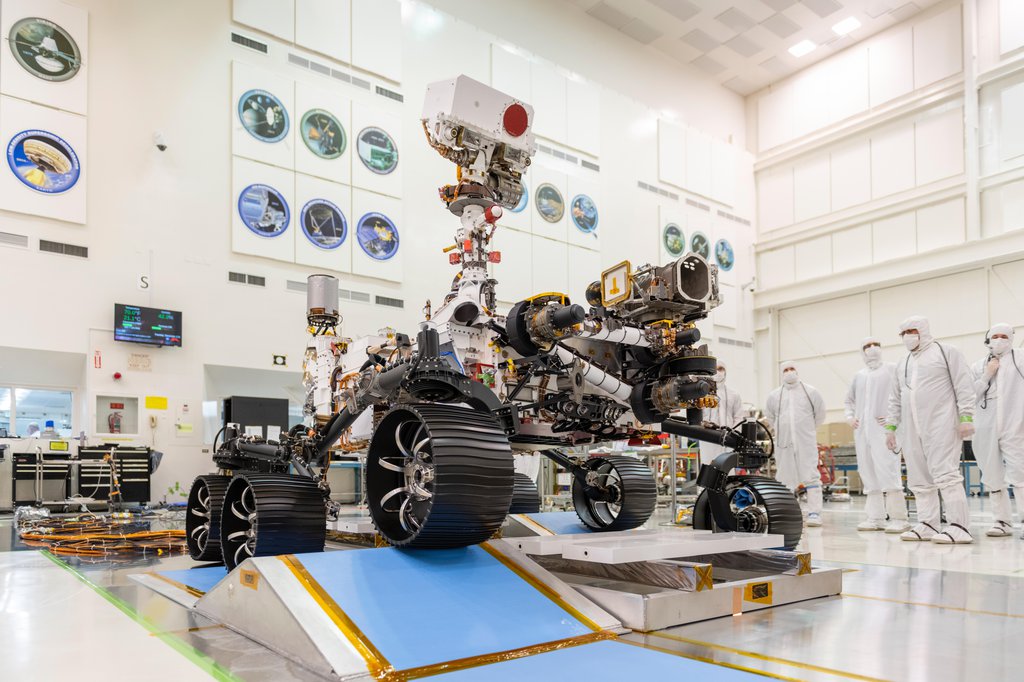 Starting July 27, news activities will cover everything from mission engineering and science to returning samples from Mars to, of course, the launch itself.