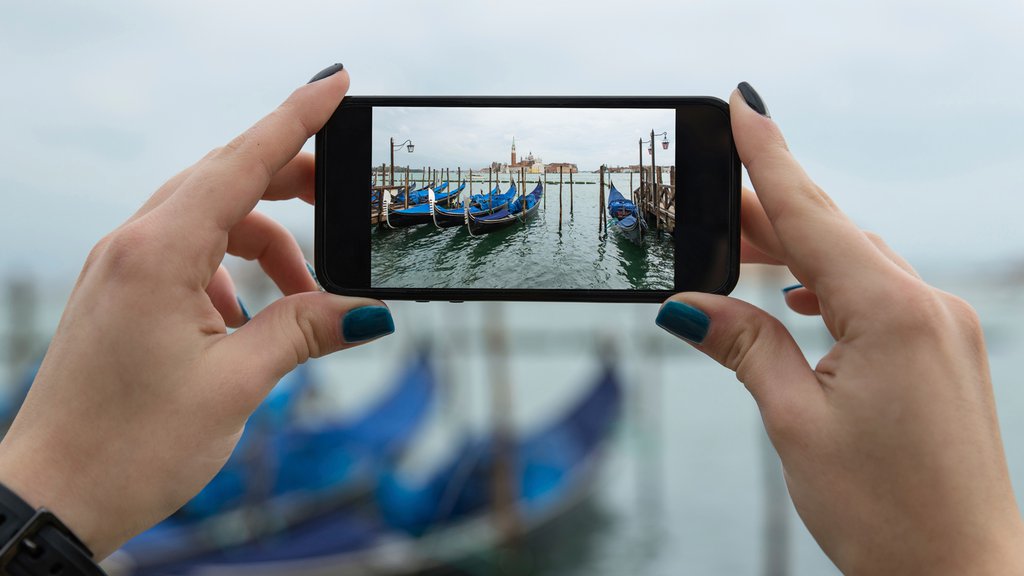 JPL research into imaging technology helped to revolutionize digital cameras in the 1990s, eventually paving the way for smaller devices like phone cameras and GoPros. 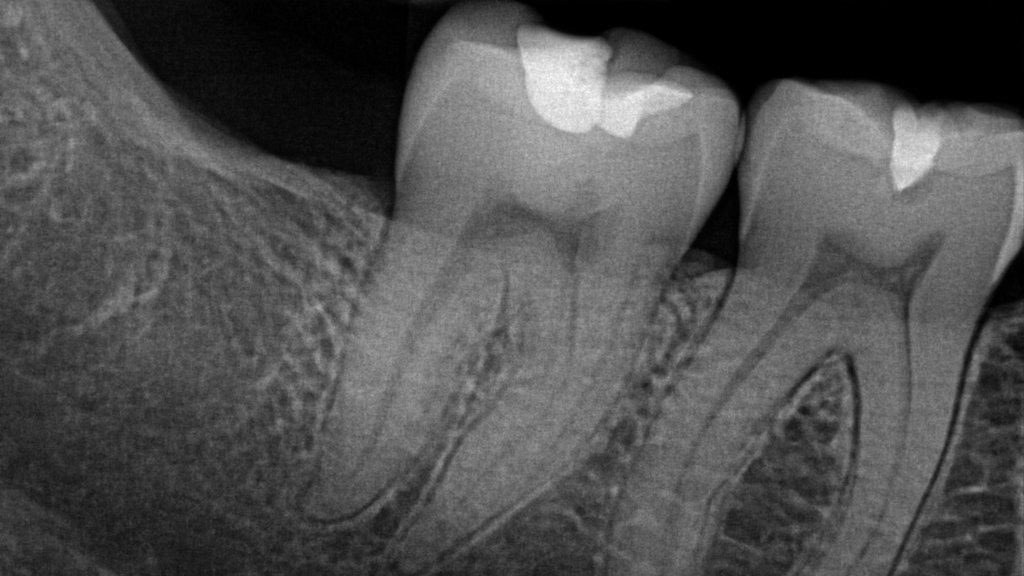 CMOS technology, which grew out of space imaging research at JPL, has made dental X-rays safer, cheaper and easier to process. Courtesy of Schick by Sirona.

From GoPros to self-driving tractors, many industries are benefitting from JPL technology.

Next time you share an amazing GoPro video with a friend, consider that NASA made that technology possible.

The image sensors that would later be used in GoPros -- and in all modern digital cameras, including those in cell phones -- were first developed in the early 1990s at NASA's Jet Propulsion Laboratory, Pasadena, California. Those rudimentary sensor arrays used less power and were easier to mass produce than the standard methods of the time, helping to kickstart an entire industry.

Complementary metal-oxide-semiconductor (CMOS) image sensor technology, which grew out of NASA's efforts during that time to create "faster, better, cheaper" spacecraft, is just one of many tech transfer examples in the 2017 issue of Spinoff. This annual publication highlights how space technology has been adopted by commercial industries, leading to benefits for people on Earth.

In the 1980s, spacecraft imaging was done using charge coupled device (CCD) technology, which was integral to founding the digital camera industry. CCD acts as a kind of "bucket brigade," passing along a light-generated charge from pixel to pixel in a microchip's array. When the charge reaches the end of the array, it gets amplified and recorded.

A JPL engineer named Eric Fossum thought there was a better way. CMOS technology, which had changed microprocessors, allowed each pixel to also serve as a charge amplifier, using less energy and making each pixel more sensitive.

Major companies like Kodak and AT&T Bell Labs eventually licensed the technology. Fossum, along with several JPL colleagues, founded a company called Photobit to develop it further. By the end of the decade, CMOS sensors had become the standard in the digital camera industry.

GoPro would later leverage the unique, low-power capabilities of CMOS to make cameras even smaller. That allowed video to be shot from the front of surfboards, the tops of helmets, and just about any place else you can imagine.

"It was a great example of a truly disruptive technology," said Sandor Barna, now vice president of core technologies at GoPro and a former employee at Photobit.

CMOS imaging was also incorporated into dental X-rays by David Schick of Schick Technologies in Long Island City, New York. The high sensitivity of CMOS sensors meant lower doses of radiation were required per X-ray. There was also no need to develop film, making turnaround quicker and eliminating the need to handle the toxic chemicals used in film development.

The fact that CMOS sensor chips could be made smaller led to the development of X-ray sensors that could fit directly inside the patient's mouth.

Farmers have been using self-driving tractors for more than a decade, largely due to a partnership between JPL and John Deere. Combining highly accurate, real-time GPS data with sensors on these tractors has led to "precision agriculture" -- using location data to determine how much of a harvest is coming from each part of a field. The result is lower costs to farmers and increased crop yields for each harvest.

Uncorrected GPS can be off by up to 30 feet due to data errors and other factors. By combining satellite and sensor data (which tracks things like soil moisture), accuracy increased to within four inches.

Though John Deere now operates its own precision guidance system, its early partnership with JPL helped the industry eliminate wasted seed, fertilizer and pesticide, while decreasing the amount of time it takes to harvest a field.