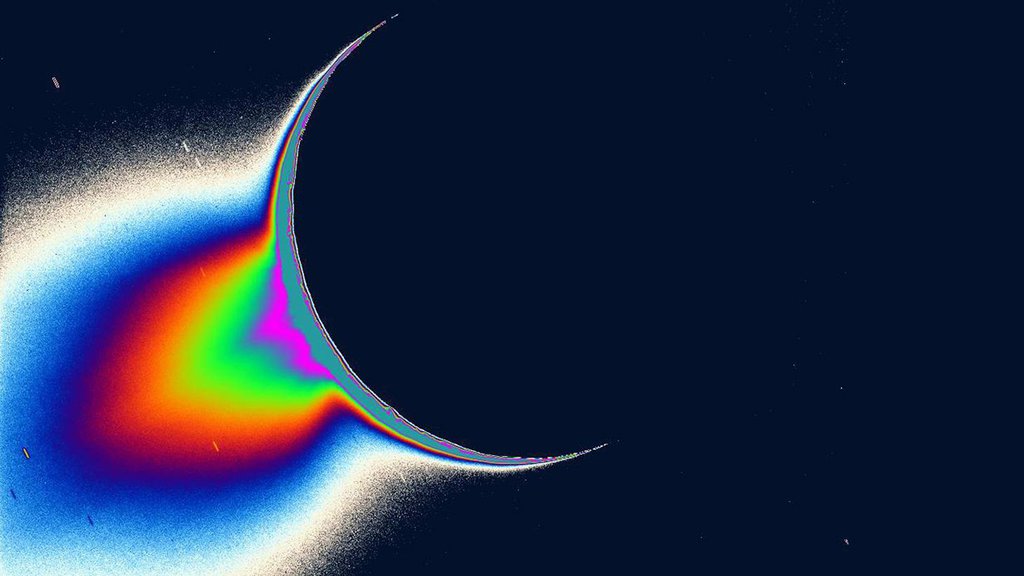 An image of Saturn's moon Enceladus backlit by the Sun, taken by the Cassini mission. The false color tail shows jets of icy particles and water that spray into space from an ocean that lies deep below the moon's icy surface. Future missions could search for the ingredients for life in an ocean on an icy moon like Enceladus.› Full image and caption
Credit: NASA/JPL/Space Science Institute

A time-lapse video of a miniature hydrothermal chimney forming in the lab, as it would in early Earth's ocean. The chimney grows from reactions with minerals found in the ocean. Natural vents can continue to form for thousands of years and grow to tens of yards (meters) in height.
Credit: NASA/JPL-Caltech/Flores 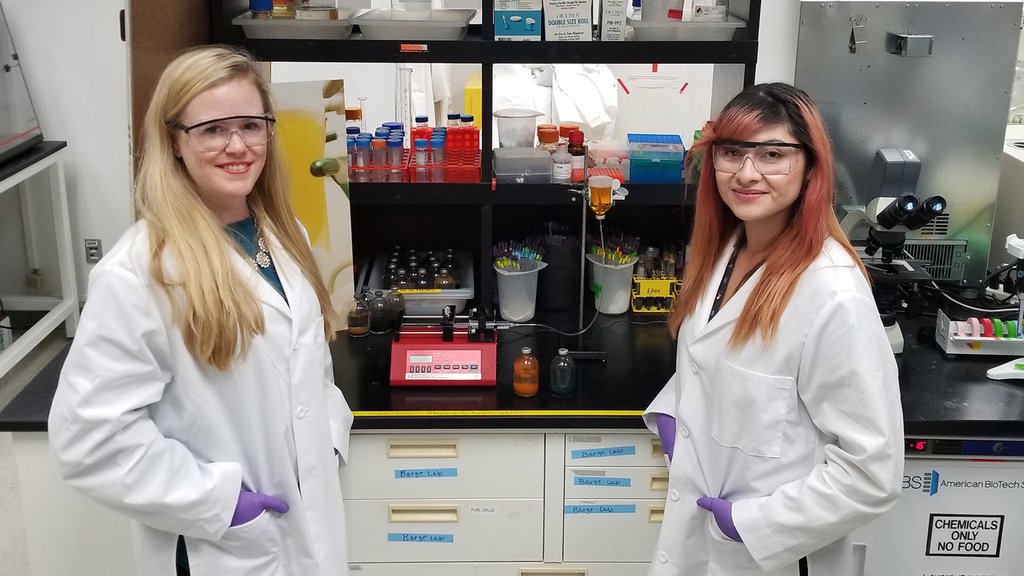 A team of scientists has re-created some of the first steps of life in the lab, testing whether life could emerge on other ocean worlds.