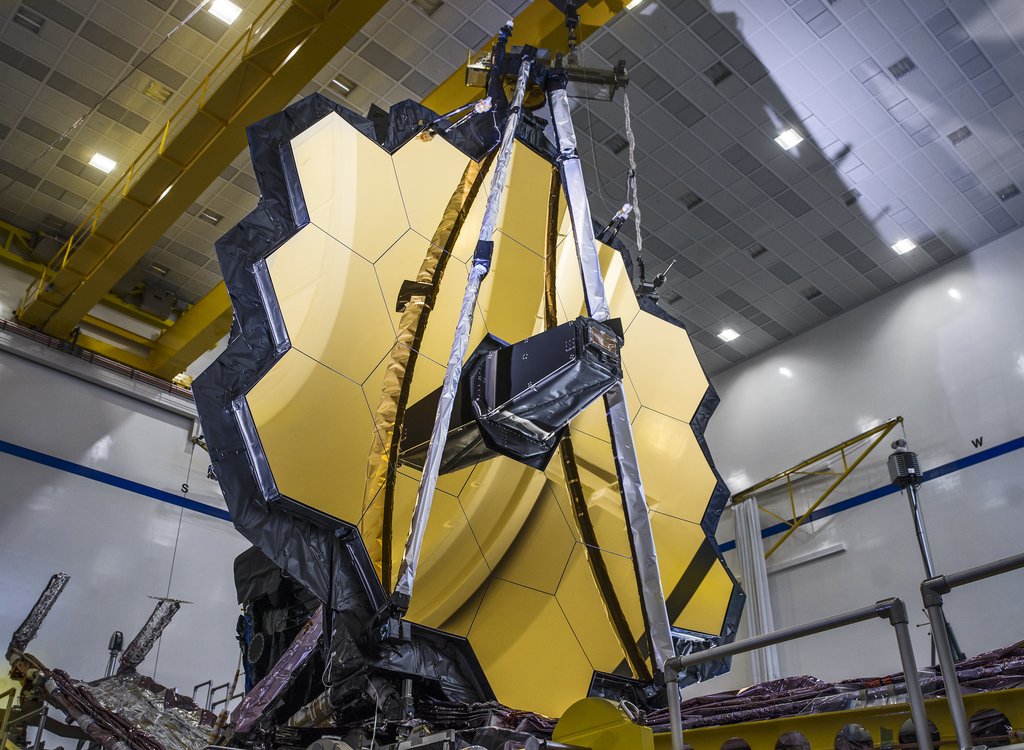 The images will include some taken by Webb’s Mid-Infrared Instrument, which is managed by the Jet Propulsion Laboratory for NASA.

NASA’s James Webb Space Telescope, a partnership with ESA (European Space Agency) and CSA (Canadian Space Agency), will soon reveal unprecedented and detailed views of the universe with the upcoming release of its first full-color images and spectroscopic data.

Below is the list of cosmic objects that Webb targeted for these first observations, which will be released in NASA’s live broadcast beginning at 10:30 a.m. EDT (7:30 a.m. PDT) Tuesday, July 12. Each image will simultaneously be made available on social media as well as on the agency’s website.

These listed targets below represent the first wave of full-color scientific images and spectra the observatory has gathered, and the official beginning of Webb’s general science operations. They were selected by an international committee of representatives from NASA, ESA, CSA, and the Space Telescope Science Institute.

The release of these first images marks the official beginning of Webb’s science operations, which will continue to explore the mission’s key science themes. Teams have already applied through a competitive process for time to use the telescope, in what astronomers call its first “cycle,” or first year of observations.

More information on how to join NASA for the release of Webb’s first images is available online. For more about Webb’s status, visit the “Where Is Webb?” tracker.

The James Webb Space Telescope is the world’s premier space science observatory. Webb will solve mysteries in our solar system, look beyond to distant worlds around other stars, and probe the mysterious structures and origins of our universe and our place in it.