NASA Seeking Partner in Contest to Name Next Mars Rover 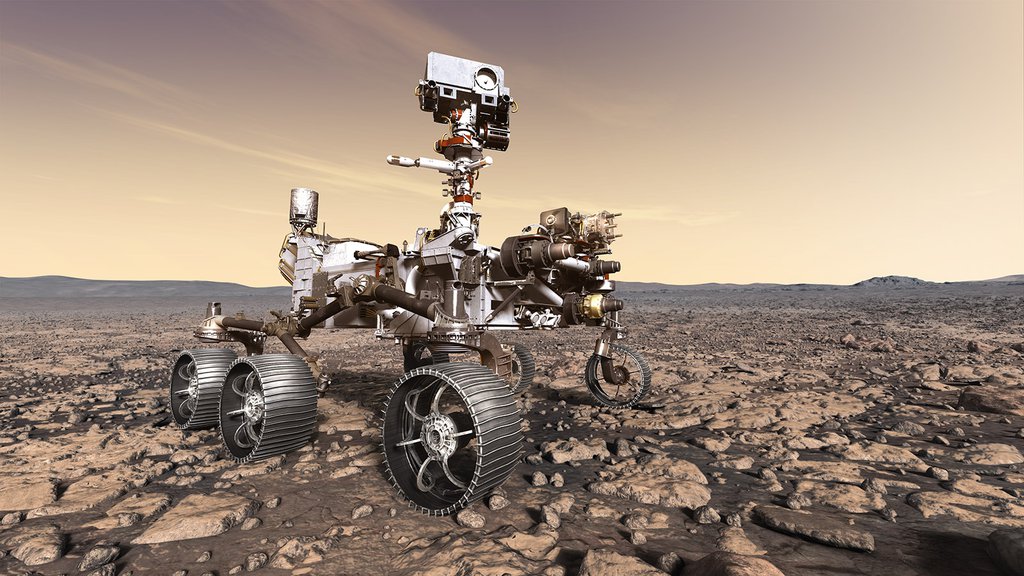 NASA is looking for corporate, nonprofit and educational organizations to team up for a contest enabling K-12 students to name the next rover to the Red Planet.

NASA has a class assignment for corporations, nonprofits and educational organizations involved in science and space exploration: partner with the agency to inspire future engineers and scientists by sponsoring a contest to name the next rover to venture to the Red Planet.

The contest will allow U.S. students in grades K-12 to propose a name for NASA's next Mars rover (currently being built at NASA's Jet Propulsion Laboratory in Pasadena, California) and write an essay about their choice. The partner will work with NASA to conduct the contest during the 2019 academic year.

The announcement for proposals can be found here. All proposals must be received by Oct. 9, 2018, to be considered. Questions by corporations, nonprofits and educational organizations interested in participating should be sent by email to: hqmars2020namingproposals@mail.nasa.gov.

"We've been doing naming contests since the very first Mars rover back in 1997," said Thomas Zurbuchen, associate administrator for the Science Mission Directorate at NASA Headquarters, in Washington. "Thousands of kids participate, and their enthusiasm for the contest and Mars is infectious."

The selected partner will have an opportunity to be part of an historic mission, helping NASA engage students from across the country by letting them participate in the next mission to Mars. As part of NASA's Mars Exploration Program, a long-term effort of robotic exploration of the Red Planet, the Mars 2020 rover mission addresses high-priority science goals for Mars, including key questions about the potential for life on the Red Planet.