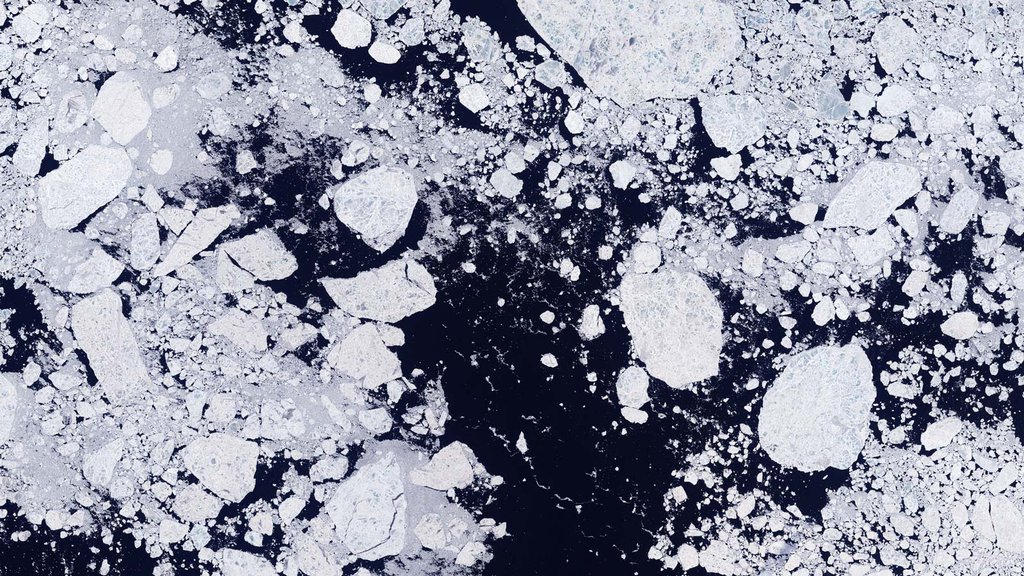 NASA climate experts will discuss recent trends in global temperatures and Arctic sea ice, plus research to better understand their impacts, on a July 19 media telecon.

NASA scientists track global temperature and sea ice data as part of the agency's mission to better understand our changing planet. The agency's Goddard Institute for Space Studies (GISS) in New York will release its analysis of June global surface temperatures prior to this teleconference.

The panelists will take questions during the briefing on Twitter using the hashtag #askNASA.

Audio of the briefing will stream live at: