NASA Says Goodbye to One of Agency's Great Observatories 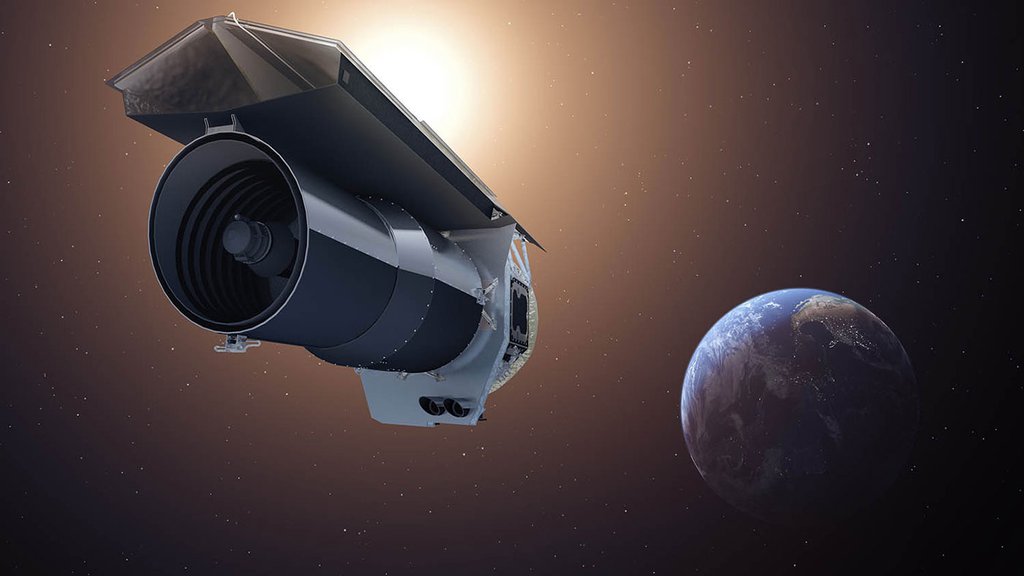 The live-streamed show, featuring mission members and NASA leadership, will air on Jan. 22, at 10 a.m. PST (1 p.m. EST). Members of the public can ask questions.

NASA will host a live program at 10 a.m. PST (1 p.m. EST) Wednesday, Jan. 22, to celebrate the far-reaching legacy of the agency's Spitzer Space Telescope - a mission that, after 16 years of amazing discoveries, soon will come to an end.

One of NASA's four Great Observatories, Spitzer launched on Aug. 25, 2003, and has studied the cosmos in infrared light. Its breathtaking images have revealed the beauty of the infrared universe.

Spitzer made some of the first studies of exoplanet atmospheres (atmospheres of planets around stars other than our Sun). It confirmed two and discovered five ofthe seven Earth-size exoplanets around the star TRAPPIST-1 - the largest batch of terrestrial planets ever found around a single star. On Thursday, Jan. 30, engineers will decommission the Spitzer spacecraft and bring this amazing mission to a close.