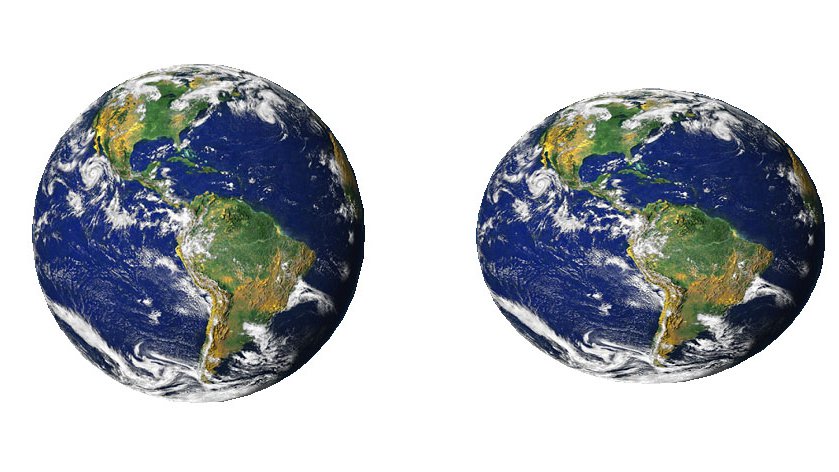 The team of researchers sought to find a climatic reason for the dramatic changes in Earth's gravity field observed since 1997.

A team of researchers from NASA's Jet Propulsion Laboratory, Pasadena, Calif., and the Royal Observatory of Belgium has apparently solved a recently observed mystery regarding changes to the physical shape of Earth and its gravity field. The answer, they found, appears to lie in the melting of sub-polar glaciers and mass shifts in the Southern, Pacific and Indian Oceans associated with global-scale climate changes.

The team of researchers sought to find a climatic reason for the dramatic changes in Earth's gravity field observed since 1997. These changes have resulted from large redistributions of mass around the globe and are characterized by an increased bulge in Earth's equator and mass movement away from the poles - an occurrence known as oblateness, which can be thought of as the difference between a football and a soccer ball; the football has a larger radius at the equator. Their results are published in the December 6 issue of Science.

"During the last ice age, glaciers covered much of the land, reaching down far into the United States, deforming the solid Earth," Dickey said. "As the ice age ended, the ice sheets gradually were reduced, leaving remnant glaciers. The Earth is inelastic and responds to changes by slowly recovering on time scales of tens of thousands of years, resulting in a redistribution of mass toward the higher latitudes, effectively making the Earth more spherical. This phenomenon, called post-glacial rebound, still continues today, due to the slow response of the Earth's mantle."

In 1998, however, satellite data began to show an increase in the oblateness of Earth's gravity field. To find the catalyst for these changes, Dickey and her colleagues looked to the oceans, where strong El Niño and Southern Oscillation events and a shift in a climate cycle called the Pacific Decadal Oscillation had begun to occur in 1997. Sea-surface height measurements from NASA's Topex/Poseidon oceanography satellite combined with ocean circulation models showed a movement of water from the Southern Pacific Ocean to tropical regions in the Pacific and Indian Oceans.

The researchers also studied sub-polar and mountain glaciers, using information from the National Snow and Ice Data Center, to determine their effect on gravity changes over a period of 37 years. The record shows substantial glacier melting from the 1960s to the 1980s, accelerating in the late 1990s. From 1980 to 1989, the average melting rate was approximately 100 cubic kilometers (26.4 trillion gallons) per year. However, by 1997 and 1998 the yearly rate had increased dramatically to 320 cubic kilometers (85 trillion gallons) and 540 cubic kilometers (143 trillion gallons), respectively. This melting, in combination with changes in the ocean, was found to account for the observed Earth gravity field changes.

"The rapid surge in glacial melting and changes in oceanic mass distribution in 1997-98 coincided with an intense El Niño, and with the highest global mean surface air temperatures on record. The world is certainly changing in a major way," Dickey said. "The links between these relatively rapid mass shifts and concurrent climate anomalies, however, remain to be established."

To continue the important work of monitoring Earth's gravity field, NASA and the German Aerospace Center launched the Gravity Recovery and Climate Experiment (Grace) in March of 2002. Grace is measuring Earth's gravity field with unprecedented accuracy. The mission will be able to help scientists track water movement on and beneath Earth's surface; track changes in ice sheets and in global sea level; study surface and deep ocean currents; and study changes in the solid Earth.