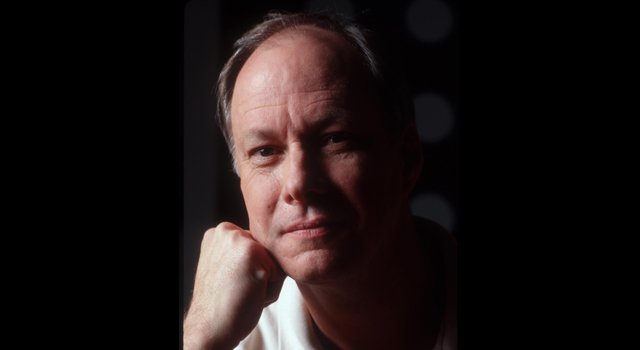 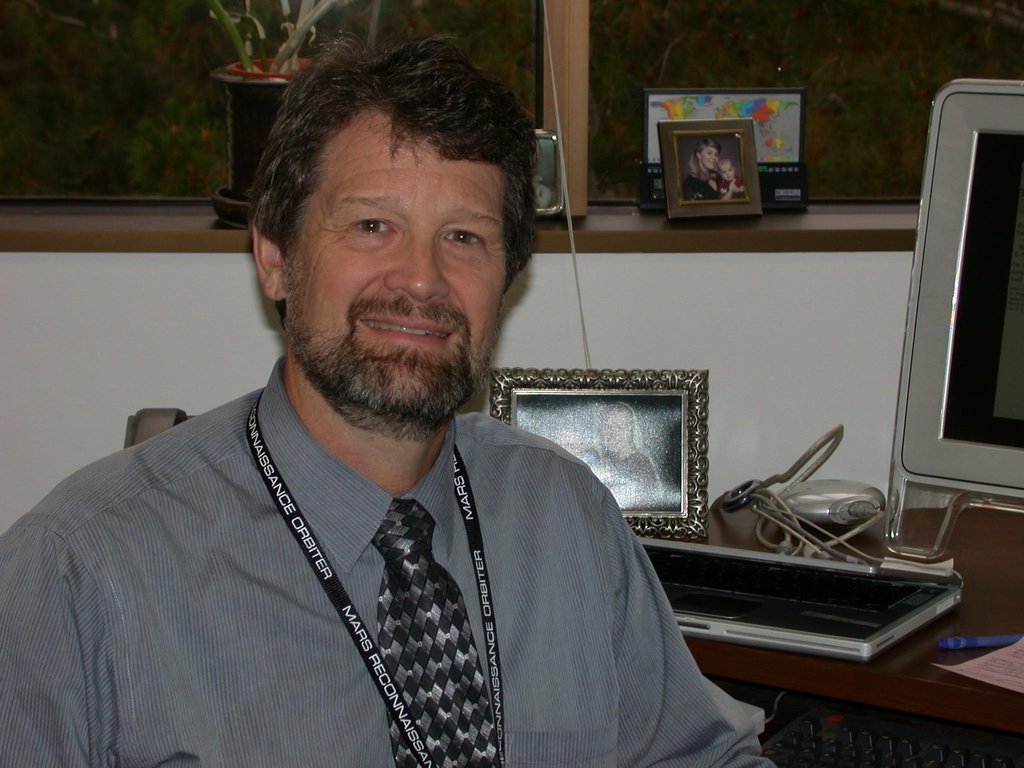 Jim Erickson, of NASA's Jet Propulsion Laboratory, Pasadena, Calif., had been deputy project manager for the orbiter since early 2006.

JPL's Jim Graf, who led the Mars robotic mission from development through flight to the red planet, is moving on to new challenges. He has joined JPL's Earth Science and Technology Directorate as deputy director.

Mars Reconnaissance Orbiter began orbiting Mars in March and started the primary science phase of its mission in November.

"Mars rivets one's attention," Graf said. "It is so interesting that every scrap of data both answers existing questions and opens up new ones. The engineers and scientists supporting Mars missions are first rate, and it is hard to say goodbye to them."

In his new position, Graf will manage current missions and develop future ones to study Earth's atmosphere, surface and interior. "I am excited about moving to Earth science, where I can contribute directly to our understanding of our own planet," Graf said.

Graf has worked on space-related projects for more than 30 years, including development of ion-thruster technology, production of instruments for spacecraft, and management of NASA's Quick Scatterometer. He received NASA's Outstanding Leadership Medal for his work. He earned a bachelor's degree from Princeton University, Princeton, N.J., and a master's degree from Colorado State University, Fort Collins. Graf is a resident of La Cañada, Calif.

He was previously project manager for NASA's Galileo mission to Jupiter. During more than 30 years at JPL, he has also worked on the Viking missions to Mars, the Voyager missions to outer planets, and the Mars Observer mission. He earned a bachelor's degree in applied physics from Harvey Mudd College, Claremont, Calif., and a master's in business administration and project management from West Coast University, Los Angeles. He lives in Glendale, Calif.

The mission is managed by JPL, a division of the California Institute of Technology, Pasadena, for the NASA Science Mission Directorate, Washington. Lockheed Martin Space Systems, Denver, is the prime contractor and built the spacecraft.

Information about the Mars Reconnaissance Orbiter is online at http://www.nasa.gov/mro.