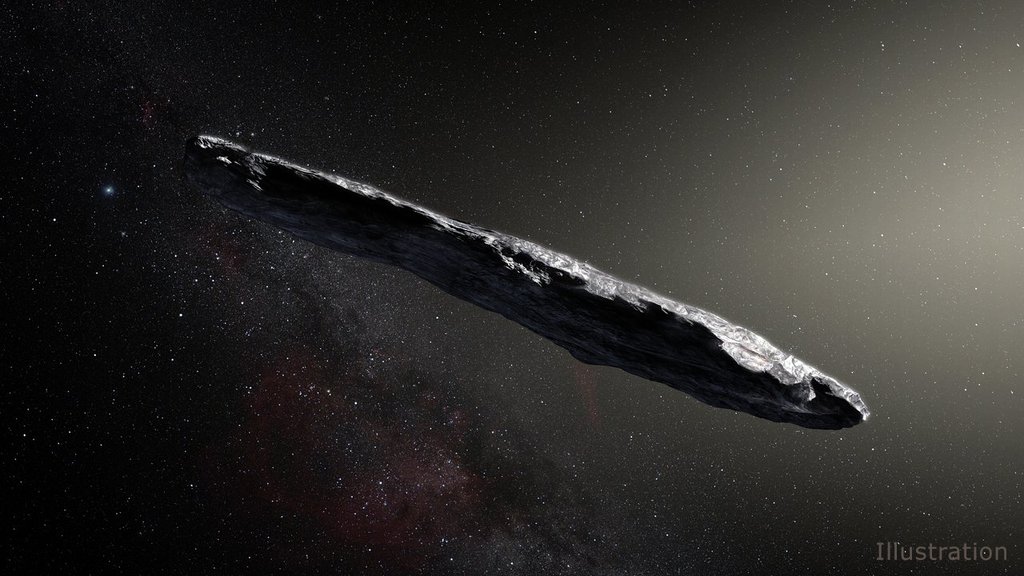 NASA's Spitzer Space Telescope has helped scientists get a better idea of the size of 'Oumuamua - the first known interstellar object to visit our solar system.