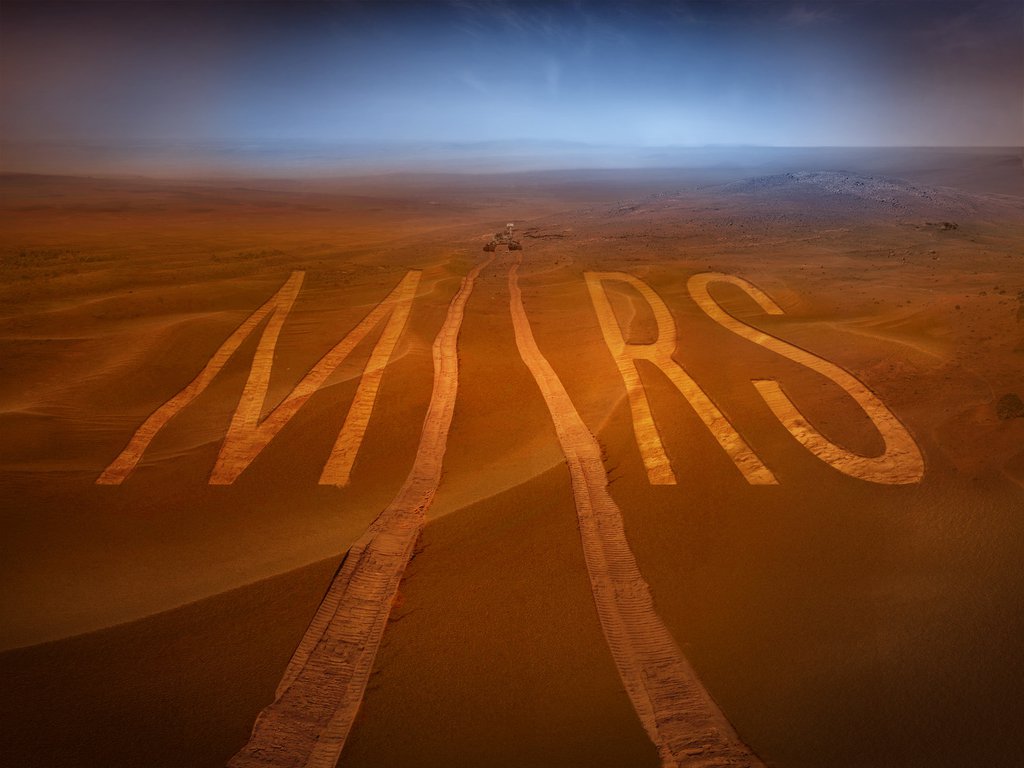 Season Four of “On a Mission” focuses on NASA’s six-wheeled explorers on the Red Planet.

For 25 years, NASA’s Jet Propulsion Laboratory has been sending rovers to Mars. From the first tentative tracks of Sojourner to the agency’s newest rover, Perseverance, NASA rovers have descended into craters, gotten mired in sand traps, and climbed mountains. And with Ingenuity Mars Helicopter, the agency has taken to the Martian skies, adding an aerial dimension to Red Planet exploration.

The fourth season of JPL’s “On a Mission” podcast covers all this and more. Told through personal stories of mission scientists and engineers, the podcast explains why NASA sends rovers to Mars and the challenges to making this kind of space exploration possible.

JPL’s “On a Mission”: Season Four

Hosted by Leslie Mullen, the 14-episode series will feature one new 30-to-45-minute episode each month, starting on Dec. 20. In Episode One, “Driven to Mars,” JPL’s Jennifer Trosper, who serves as Perseverance’s project manager, shares the personal journey she’s taken while helping put all of NASA’s six-wheeled explorers on Mars.

You can find “On a Mission” at NASA or Soundcloud, as well as on Apple podcasts and Google podcasts. And don't miss the previous three award-winning seasons, which focus on the Mars InSight mission, asteroids, and Earth science.

For the latest updates about Mars rovers, visit: