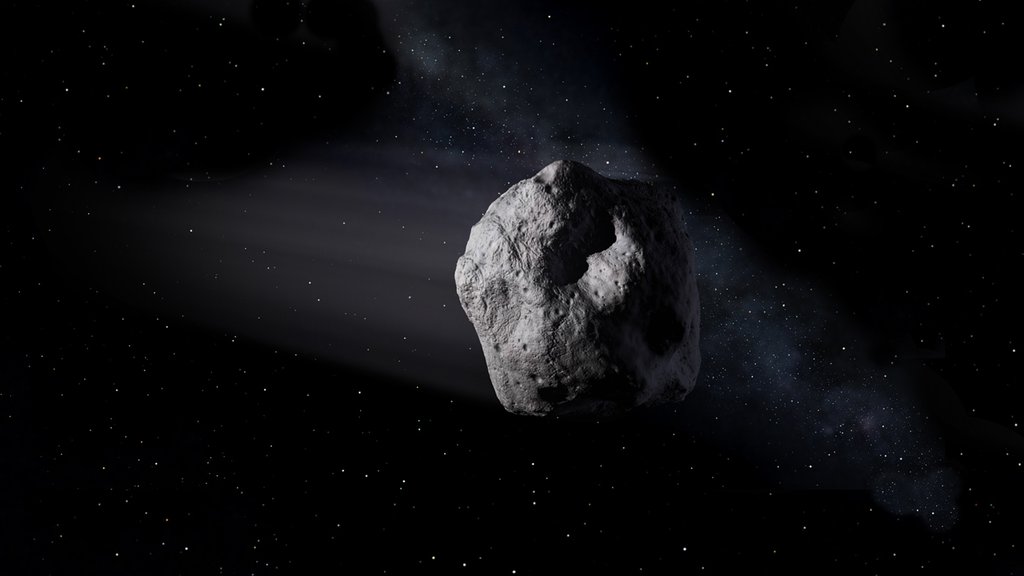 NASA will mark the worldwide observance of International Asteroid Day at 9 a.m. PDT (noon EDT) Friday, June 30, with a special television program featuring the agency's Planetary Defense Coordination Office and other projects working to find and study near-Earth objects (NEOs). The program will air on NASA Television and the agency's website.

Viewers will learn how NASA-funded researchers find, track and characterize NEOs -- asteroids and comets that come within the vicinity of Earth's orbit and could pose an impact hazard to Earth -- and how NASA is working to get our nation prepared to respond to a potential impact threat.

The program will include segments on NASA's NEO projects from multiple locations, including the agency's Headquarters in Washington and Jet Propulsion Laboratory in Pasadena, California. Viewers may submit questions during the program using #AskNASA.

The broadcast will be part of a 24-hour Asteroid Day program from Broadcasting Center Europe, beginning at 6 p.m. PDT (9 p.m. June 29 EDT, 1 a.m. June 30 GMT) and streaming online at:

"At NASA, every day is an asteroid day, but we value the international collaboration for a designated day to call attention to the importance of detecting and tracking hazardous asteroids," said Planetary Defense Officer Lindley Johnson at NASA Headquarters.