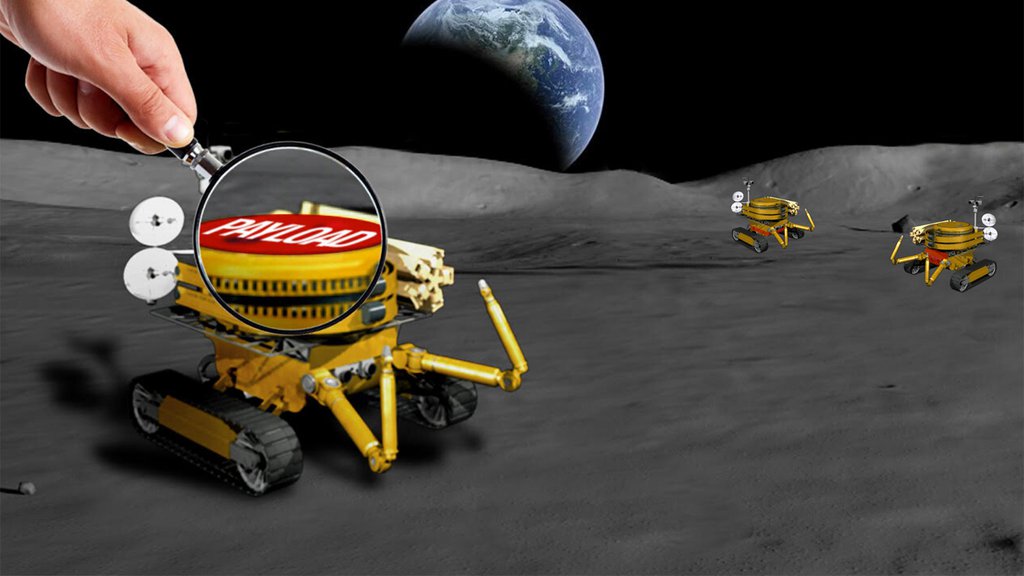 The JPL-led challenge invited the public to design tiny payloads not much larger than a bar of soap for a miniaturized Moon rover.
Credit: NASA

The winners for the JPL-led "Honey, I Shrunk the NASA Payload" challenge have been announced, and the miniature robotic designs could help the agency explore the Moon.