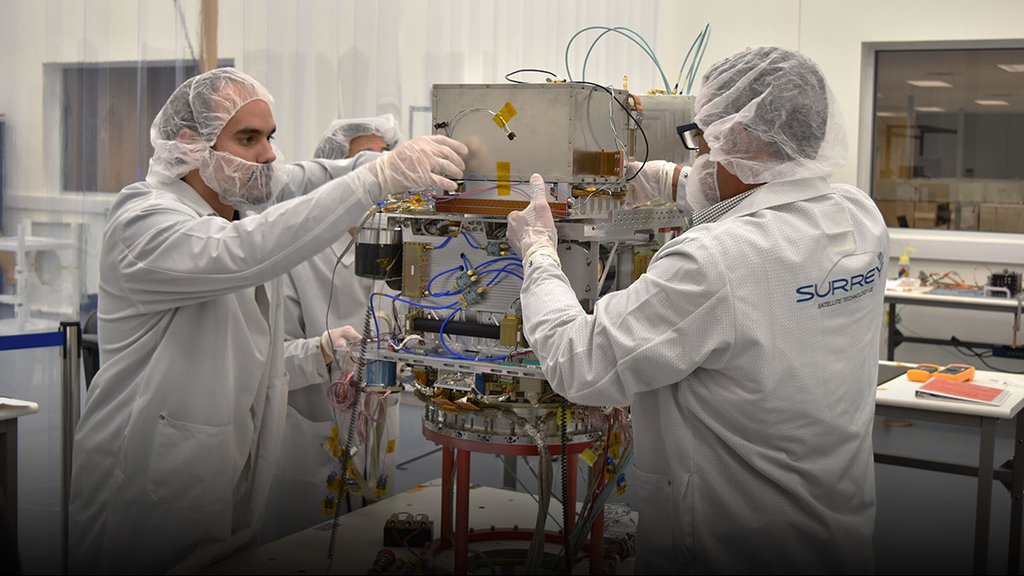 After successfully turning on this week, the new kind of atomic clock starts its one-year experiment in space. If successful, clocks like it will be able to provide directions to deep space missions, much as GPS helps with navigation on Earth.

An atomic clock that could pave the way for autonomous deep space travel was successfully activated last week and is ready to begin its year-long tech demo, the mission team confirmed on Friday, Aug. 23, 2019. Launched in June, NASA's Deep Space Atomic Clock is a critical step toward enabling spacecraft to safely navigate themselves in deep space rather than rely on the time-consuming process of receiving directions from Earth.

Developed at NASA's Jet Propulsion Laboratory in Pasadena, California, the clock is the first timekeeper stable enough to map a spacecraft's trajectory in deep space while being small enough to fly onboard the spacecraft. A more stable clock can operate farther from Earth, where it needs to work well for longer periods than satellites closer to home.

Atomic clocks, like those used in GPS satellites, are used to measure the distance between objects by timing how long it takes a signal to travel from Point A to Point B. For space exploration, atomic clocks must be extremely precise: an error of even one second means the difference between landing on a planet like Mars or missing it by hundreds of thousands of miles. Up to 50 times more stable than the atomic clocks on GPS satellites, the mercury-ion Deep Space Atomic Clock loses one second every 10 million years, as proven in controlled tests on Earth. Now it will test that accuracy in space.

Navigators currently use refrigerator-size atomic clocks on Earth to pinpoint a spacecraft's location. Minutes to hours can go by as a signal is sent from Earth to the spacecraft before being returned to Earth, where it is used to create instructions that are then sent back to the spacecraft. A clock aboard a spacecraft would allow the spacecraft to calculate its own trajectory, instead of waiting for navigators on Earth to send that information. This advancement would free missions to travel farther and, eventually, carry humans safely to other planets.

"The goal of the space experiment is to put the Deep Space Atomic Clock in the context of an operating spacecraft - complete with the things that affect the stability and accuracy of a clock - and see if it performs at the level we think it will: with orders of magnitude more stability than existing space clocks," said navigator Todd Ely, principal investigator of the project at JPL.

In coming months, the team will measure how well the clock keeps time down to the nanosecond. The results begin the countdown to a day when technology can safely help astronauts navigate themselves to other worlds.