Meet the People Behind the Sentinel-6 Michael Freilich Spacecraft 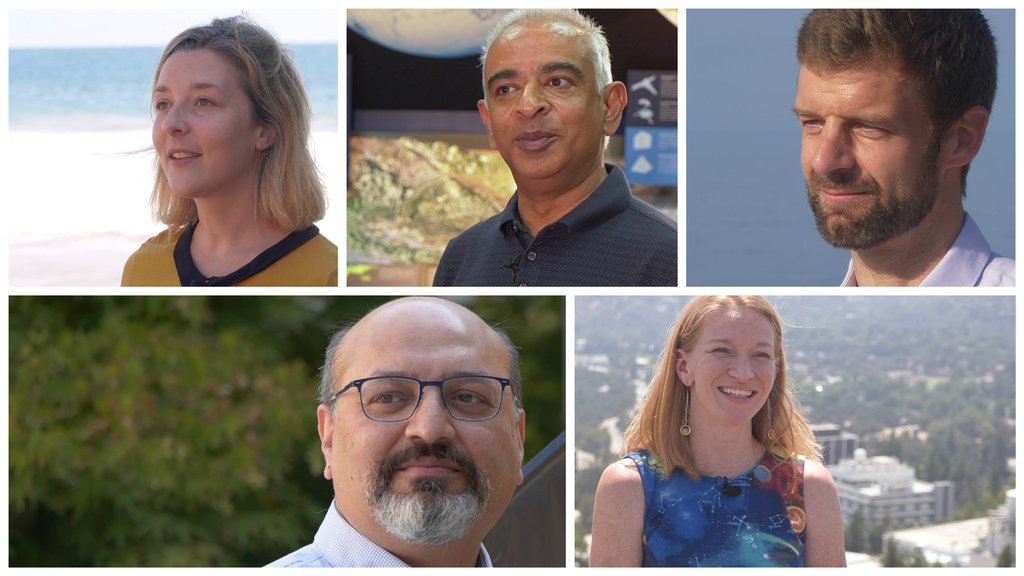 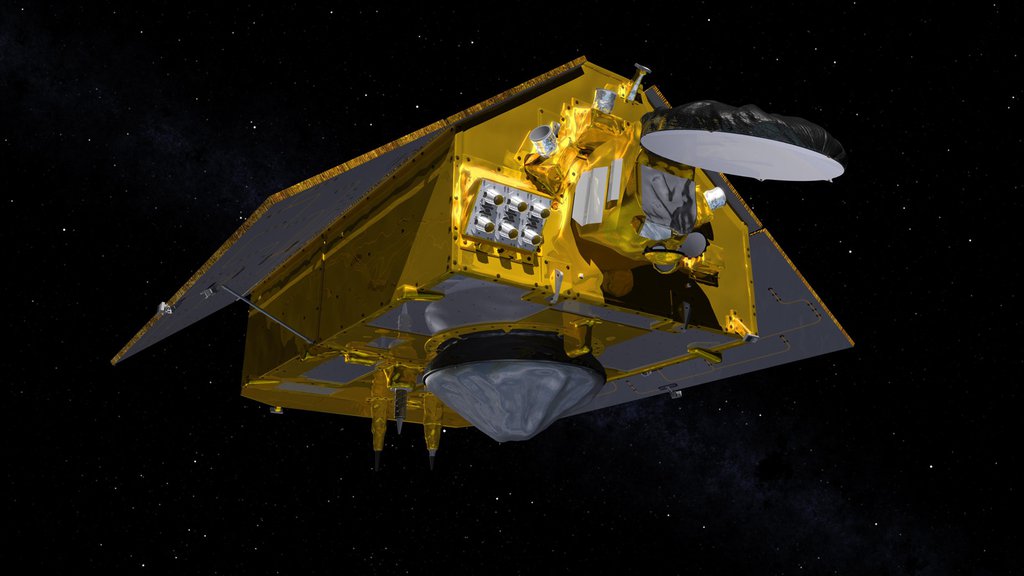 In this illustration, the Sentinel-6 Michael Freilich spacecraft - the world's latest sea-level satellite - is in space with its deployable solar panels extended.

Launching soon from the California coast, the satellite will track sea levels worldwide. A new video series introduces some of the NASA JPL scientists and engineers involved in the mission.

The world's latest ocean-monitoring satellite is being readied for its Nov. 10 launch from California, and there's a new video series that focuses on some of the many people behind the mission.

The Sentinel-6 Michael Freilich spacecraft will ensure continuity of the Jason series of operational missions, better our understanding of our rising seas, and help shape the future of sea-level studies.

Designed to collect the most accurate satellite data for our ongoing measurements of global sea level and help us understand how our oceans are responding to climate change. Sentinel-6 Michael Freilich is the product of a partnership between NASA, ESA (the European Space Agency), the European Organization for the Exploitation of Meteorological Satellites (EUMETSAT), and the National Oceanic and Atmospheric Administration (NOAA).

Our planet is changing. Our ocean is rising. And it affects us all. That's why a new international satellite will continue the decades-long watch over our global ocean and help us better understand how climate change is reshaping our planet. Meet some of the talented people behind Sentinel-6 Michael Freilich and get to know the satellite.

With the new video series "Behind the Spacecraft," you can learn about some of engineers at NASA's Jet Propulsion Laboratory who helped build instruments for the satellite, as well as scientists who will use the sea level and atmospheric data it collects:

Produced by NASA 360 Productions, the full video series can be watched here.

JPL will also be hosting live chats with these team members at youtube.com/NASAJPL/ on Wednesdays, starting with Ben Hamlington on Oct. 7 at 2 p.m. PDT (5 p.m. EDT). Questions can be submitted via social media using the #SeeingTheSeas hashtag or in the comments of the YouTube and Facebook livestreams.

Sentinel-6 Michael Freilich will launch on a SpaceX Falcon 9 rocket from Vandenberg Air Force Base near Lompoc, California. NASA's Launch Services Program, based at the agency's Kennedy Space Center in Florida, is responsible for launch management.

The spacecraft is named after Dr. Michael Freilich, the former director of NASA's Earth Science Division and a tireless advocate for advancing satellite measurements of the ocean. Sentinel-6 Michael Freilich is one of two identical spacecraft that compose the Sentinel-6/Jason-CS (Continuity of Service) mission developed in partnership with ESA (the European Space Agency). The spacecraft's twin, Sentinel-6B, will launch in 2025. Other partners include the European Organisation for the Exploitation of Meteorological Satellites (EUMETSAT), and the National Oceanic and Atmospheric Administration (NOAA), with funding support from the European Commission and technical support from France's National Centre for Space Studies (CNES).