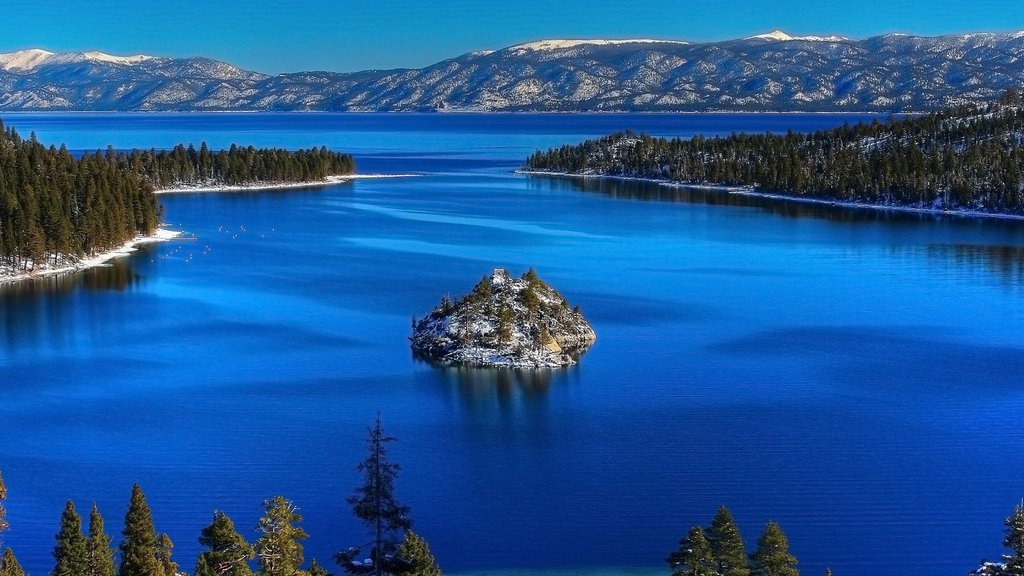 Lake Tahoe's iconic blueness is more strongly related to the lake's algal concentration than to its clarity.

Lake Tahoe's iconic blueness is more strongly related to the lake's algal concentration than to its clarity, according to research in "Tahoe: State of the Lake Report 2015," released today by the Tahoe Environmental Research Center (TERC) of the University of California, Davis. The lower the algal concentration, the bluer the lake.

Data from a research buoy in the lake, owned and operated by NASA's Jet Propulsion Laboratory, Pasadena, California, enabled Shohei Watanabe, a postdoctoral researcher at TERC, to create a Blueness Index that quantified Lake Tahoe's color for the first time.

The assumption that lake clarity is tied to blueness has driven advocacy and management efforts in the Lake Tahoe Basin for decades. But Watanabe's research showed that at times of the year when the lake's clarity increases, its blueness decreases, and vice versa.

Watanabe combined the blueness measurements with data on clarity. Clarity is measured by observing the depth at which a dinner-plate-sized white disk remains visible when lowered into the water. He was surprised to find that blueness and clarity did not correspond. In fact, they varied in opposite directions.

The JPL buoy used in the study is one of four buoys established by NASA with support from TERC to calibrate and validate measurements taken by satellites flying overhead. "This particular buoy has instruments beneath the water looking up and an instrument on the buoy looking down," said JPL's Simon Hook, who collaborated with Watanabe during his research. "The combination of instruments in and above the water was used in this study to look at how light is being scattered and attenuated. That tells you something about both the color and the clarity of the lake."

The finding is good news, according to Geoffrey Schladow, director of TERC and a civil engineering professor at UC Davis. "It shows that we better understand how Lake Tahoe works, and it reinforces the importance of controlling nutrient inputs to the lake, whether from the forest, the surrounding lawns or even from the air. It's particularly encouraging that blueness has been increasing over the last three years."

For more information on Watanabe's research and other highlights of the State of the Lake report, visit: