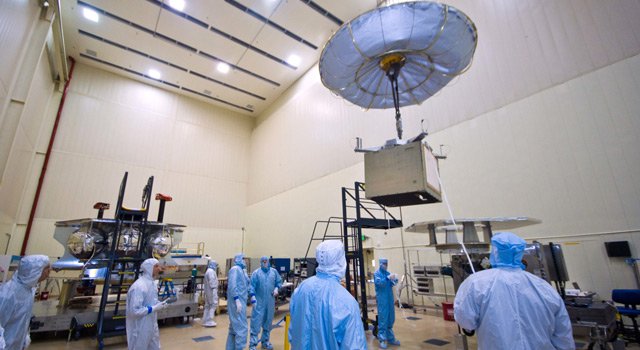 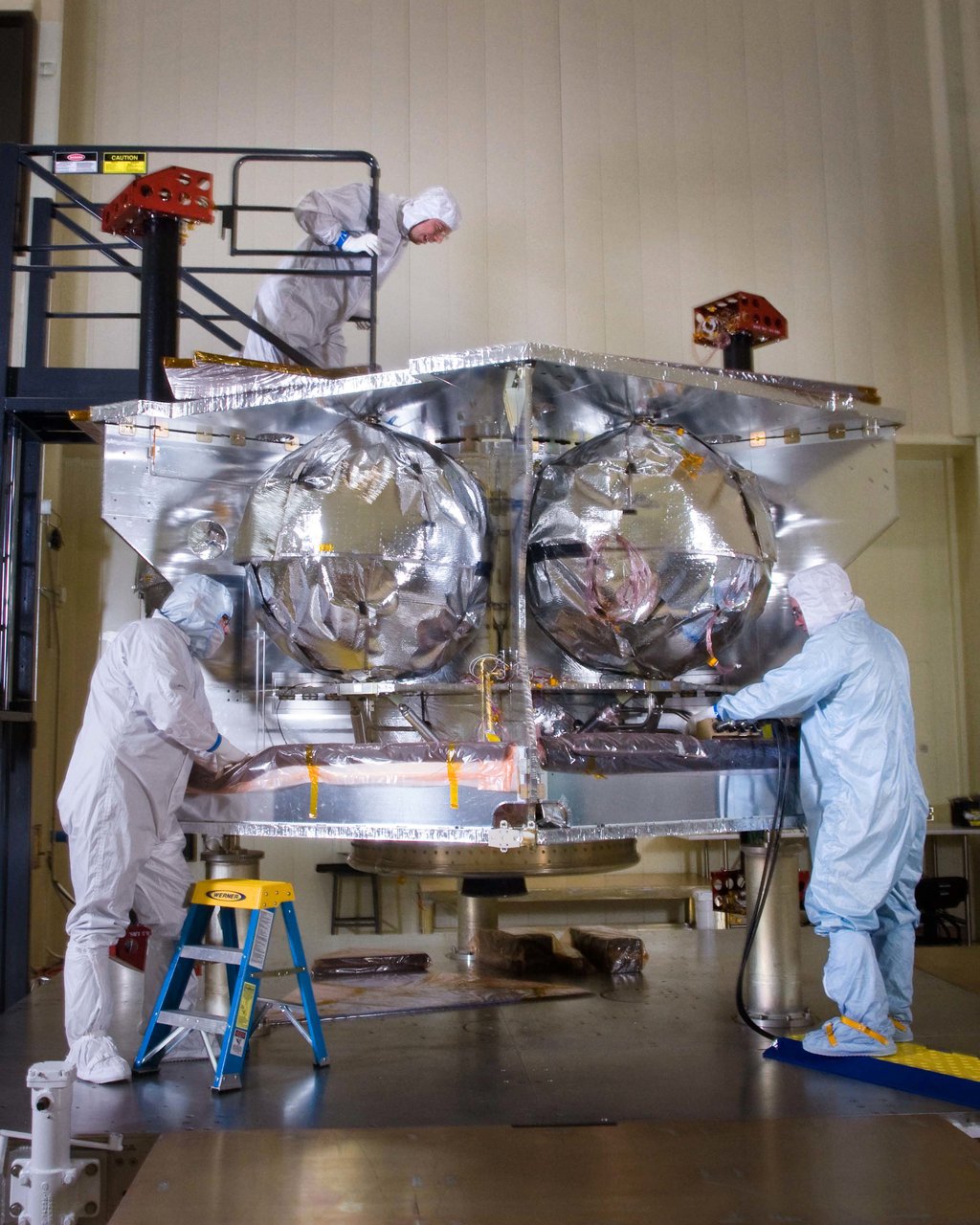 Assembly has begun on NASA's Juno spacecraft, which will help scientists understand the origin and evolution of Jupiter.

Assembly has begun on NASA's Juno spacecraft, which will help scientists understand the origin and evolution of Jupiter. The mission, whose principal investigator is Scott Bolton of Southwest Research Institute in San Antonio, Tex., is expected to launch in August 2011 and reach Jupiter in 2016.

The assembly, testing and launch operations phase began April 1 in a high-bay clean room at Lockheed Martin Space Systems in Denver. Engineers and technicians will spend the next few months fitting instruments and navigation equipment onto the spacecraft.

"We're excited the puzzle pieces are coming together," Bolton said. "We're one important step closer to getting to Jupiter."

Jupiter is the largest planet in our solar system. Underneath its dense cloud cover, the planet safeguards secrets to the fundamental processes and conditions that governed our solar system during its formation. As our primary example of a giant planet, Jupiter can also provide critical knowledge for understanding the planetary systems being discovered around other stars.

Juno will have nine science instruments on board to investigate the existence of a solid planetary core, map Jupiter's intense magnetic field, measure the amount of water and ammonia in the deep atmosphere, and observe the planet's auroras.

"We plan to be doing a lot of testing in the next few months," said Jan Chodas, the project manager based at NASA's Jet Propulsion Laboratory in Pasadena, Calif. "We want to make sure the spacecraft is ready for the long journey to Jupiter and the harsh environment it will encounter there."

JPL manages the Juno mission for the principal investigator, Scott Bolton. Lockheed Martin Space Systems is building the spacecraft. The Italian Space Agency, Rome, is contributing an infrared spectrometer instrument and a portion of the radio science experiment.