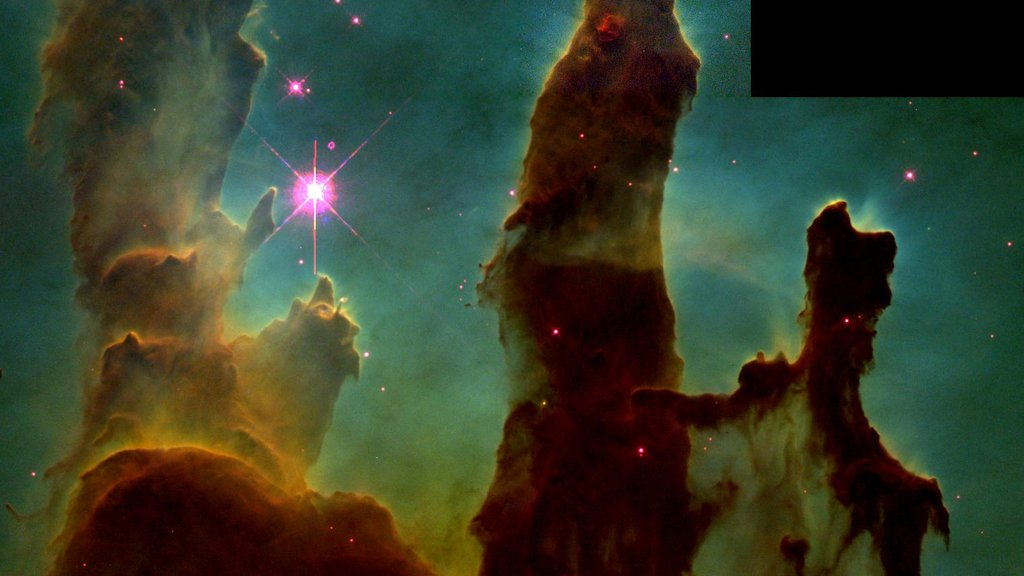 This week marks the 25th anniversary of the launch of NASA's Hubble Space Telescope, and JPL is celebrating its significant role in the historic mission.

This week marks the 25th anniversary of the launch of NASA's Hubble Space Telescope, the world's first space telescope. Hubble images have revealed a vast and colorful cosmos, showcasing, among many wonders, towering pillars of star-making dust and seas of galaxies floating in space like jellyfish.

NASA's Jet Propulsion Laboratory in Pasadena, California, is celebrating its role in the historic mission this week. JPL designed and built the camera that saved Hubble after a flaw in the telescope's primary mirror was discovered shortly after its launch in 1990. The Wide Field and Planetary Camera 2, or WFPC2, was carefully designed to be out of focus to the same degree as Hubble's primary mirror, only in the opposite direction. In 1993, astronauts aboard the space shuttle Endeavour installed the camera, restoring the mission's ability to take sharp images.

Another instrument was also installed during this servicing mission, called the Corrective Optics Space Telescope Axial Replacement (COSTAR), which acted like a prescription lens to fix the remaining instruments on Hubble.

In 1994, NASA released its first images from the new Hubble. Among them -- a "before and after" picture taken of spiral galaxy M100 by WFPC2. The difference in picture quality was startling. The picture would appear the next day in papers around the world. Over the next decade-and-a-half, JPL's Wide Field and Planetary Camera 2 would take more than 135,000 observations of the universe. Its images would go on to adorn posters, album covers, screen savers and science textbooks. In 2009, WFPC2 was removed and replaced by the Wide Field Camera 3 during space shuttle Servicing Mission 4. WFPC2 now resides in the Smithsonian National Air and Space Museum in Washington.