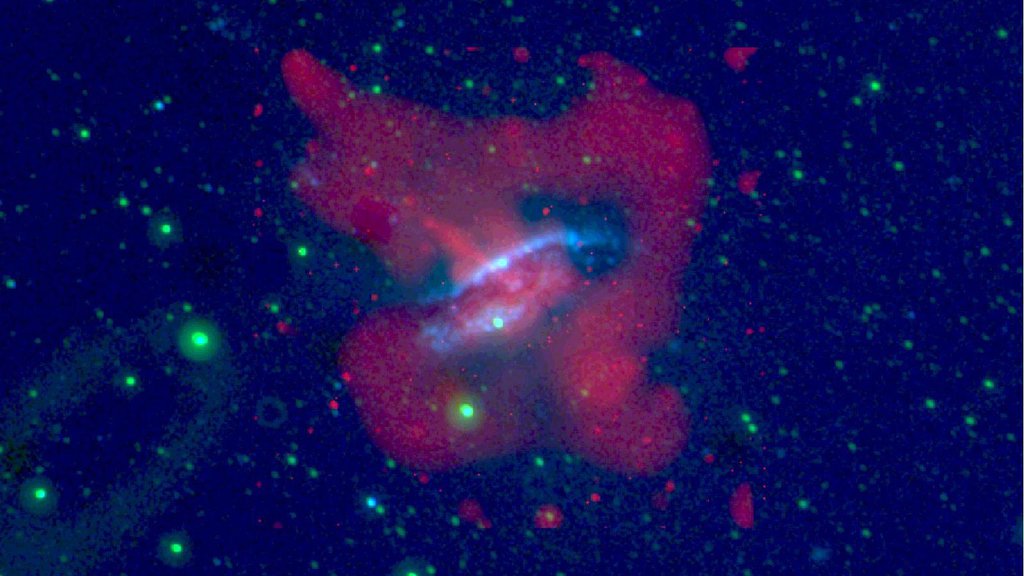 NASA's Galaxy Evolution Explorer has beamed back revealing images of hundreds of galaxies to expectant astronomers, providing the first batch of data on star formation that they had hoped for.

NASA's Galaxy Evolution Explorer has beamed back revealing images of hundreds of galaxies to expectant astronomers, providing the first batch of data on star formation that they had hoped for.

The recent ultraviolet color images from the orbiting space telescope were taken between June 7 and June 23, 2003 and are available online at http://www.galex.caltech.edu and http://photojournal.jpl.nasa.gov/mission/galex.

"The images clearly show active star formation in nearby galaxies, and large numbers of distant ultraviolet galaxies undergoing starbursts," said Dr. Christopher Martin, the mission's principal investigator and an astrophysics professor at the California Institute of Technology in Pasadena, which leads the mission. "This demonstrates that the Galaxy Evolution Explorer will be a powerful tool for studying star formation in galaxies near and far."

"These stunning images provide us with valuable information needed to advance our knowledge of how galaxies, like our own Milky Way, evolve and transform," said Dr. James Fanson, Galaxy Evolution Explorer project manager at NASA's Jet Propulsion Laboratory, Pasadena, Calif. "Pictures of the ultraviolet sky reveal objects we could never have seen with visible light alone."

The Galaxy Evolution Explorer launched on April 28, 2003. Its goal is to map the celestial sky in the ultraviolet and determine the history of star formation in the universe over the last 10 billion years.

From its orbit high above Earth, the spacecraft will sweep the skies for up to 28 months using state-of-the-art ultraviolet detectors. Looking in the ultraviolet singles out galaxies dominated by young, hot, short-lived stars that give off a great deal energy at that wavelength. These galaxies are actively creating stars, therefore providing a window into the history and causes of galactic star formation.

In addition to leading the mission, Caltech is also responsible for science operations and data analysis. NASA's Jet Propulsion Laboratory, Pasadena, Calif., a division of Caltech, manages the mission and led the science instrument development. The mission is part of NASA's Explorers Program, managed by the Goddard Space Flight Center, Greenbelt, Md. The mission's international partners are France and South Korea.
Caption/image details