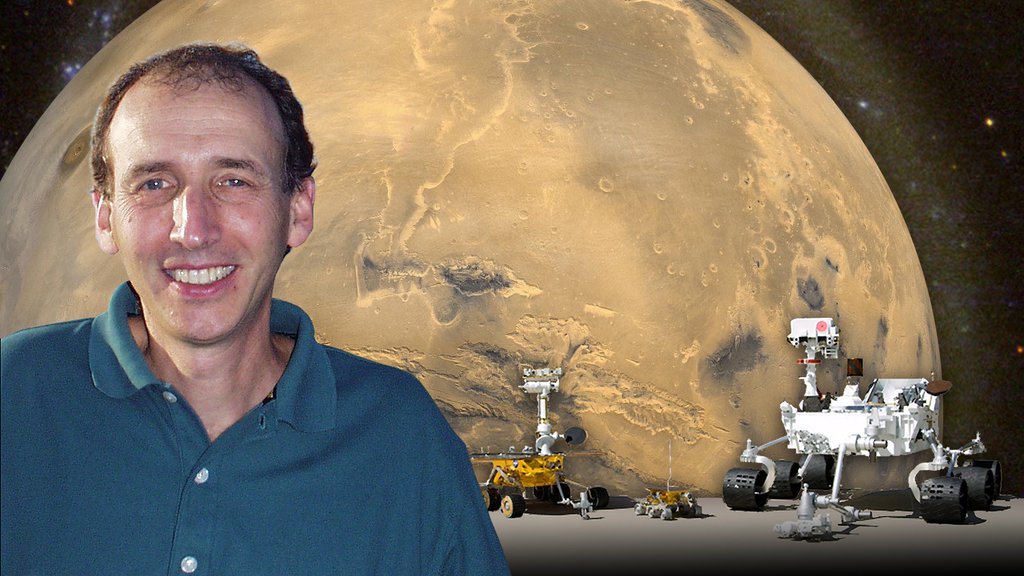 A prestigious geology award will be presented in early November to a leader in selecting landing sites on Mars: Matt Golombek of JPL.

A prestigious geology award will be presented in early November to a leader in selecting landing sites on Mars: Matt Golombek of NASA's Jet Propulsion Laboratory in Pasadena, California.

The Geological Society of America has named Golombek to receive the 2015 G.K. Gilbert Award during the society's annual meeting Nov. 1 to 4 in Baltimore.

The award recognizes outstanding contributions to the solution of fundamental problems of planetary geology. It is named for Grove Karl Gilbert (1843-1918), an influential American geologist who saw the importance of a planetary perspective in solving geologic problems. Gilbert was the only person twice elected president of the Geological Society of America.

"I consider this a recognition for the kind of work JPL does at the intersection of science and engineering," Golombek said. "My work on landing site selection is right at that interface, working with the engineers who design landing systems and the scientists who study the sites."

Golombek is a New Jersey native. He holds an undergraduate degree from Rutgers University, New Brunswick, New Jersey, and masters and a doctorate in geology and geophysics from the University of Massachusetts, Amherst. In addition to assessment of landing sites on Mars before and after the landings, he has studied tectonics and erosion rates on Mars as contributors to the surface morphology and geologic evolution.

For more information about NASA's robotic exploration of Mars, visit: