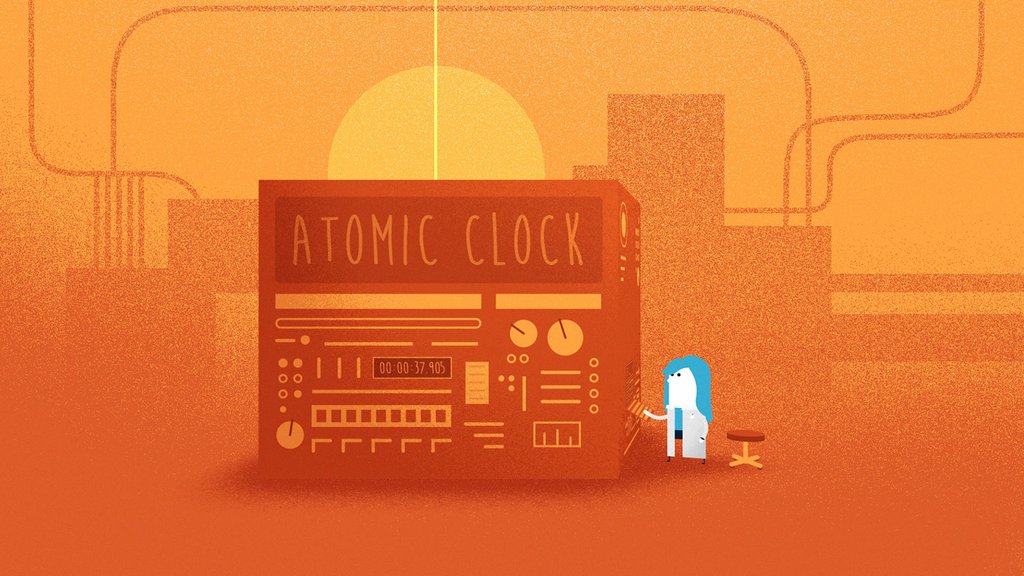 An animated image of the Deep Space Atomic Clock, a new technology being tested by NASA that will change the way humans navigate the solar system. The precise timekeeper is targeted to launch from Florida in late June, aboard a SpaceX Falcon Heavy rocket.
Credit: NASA/JPL-Caltech 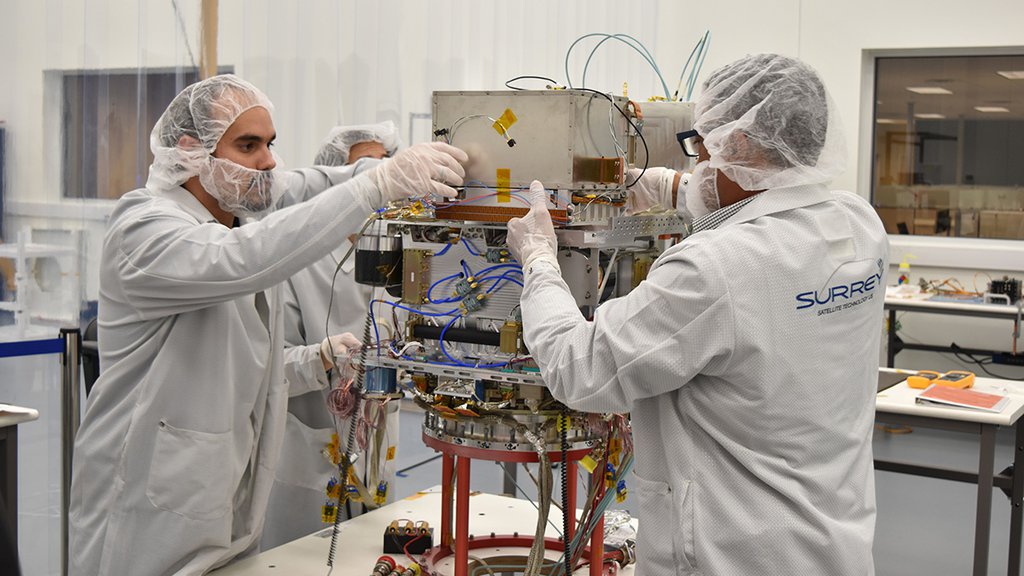 On June 22, NASA will launch a new technology that could change the way we navigate through space.