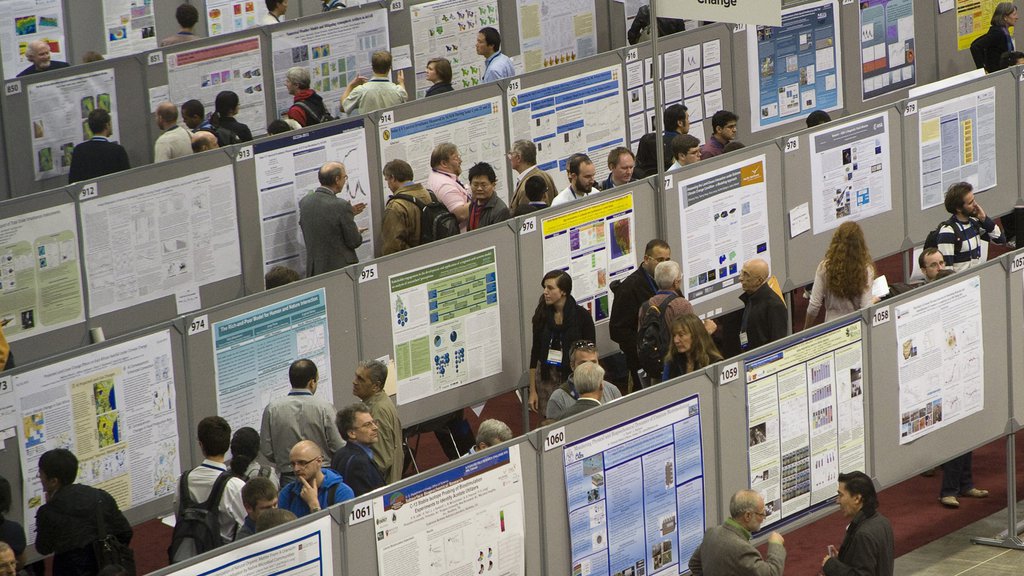 The Earth's rotation has slowed down by 47-thousandths of a second per day in the past 3,200 years, Dr. Kevin Pang of NASA's Jet Propulsion Laboratory, said in paper presented before the American Geophysical Union at an AGU meeting in San Francisco.

The Earth's rotation has slowed down by 47-thousandths of a second per day in the past 3,200 years, Dr. Kevin Pang of NASA's Jet Propulsion Laboratory, said in paper presented before the American Geophysical Union at an AGU meeting in San Francisco.

The ancient scribes noted important daily events by inscribing on bones and tortoise shells, called "oracle bones". Paper was not invented until a thousand years later.

They described a solar eclipse as "the sun has been eaten," presumably by an imaginary celestial monster.

Determining exactly when the eclipse was seen and where the moon's shadow fell on Earth would help calculate the rate of Earth's spin.

The four are authors of the paper presented before the 1990 Fall Meeting of the AGU in San Francisco.

The scientists, with the aid of computers, looked back at the orbits of Earth and the moon and calculated within seconds when the two were lined up with the sun for a solar eclipse.

With that information, and the records available from the ancient Chinese, they were able to place the location of the path of the moon's shadow. They calculated at what rate they have to rewind the Earth's spin backward in time to that date in ancient China so that the moon's shadow would fall over Anyang. Then they deduce the rate at which Earth has been rotating since that eclipse.

Pang and his associates, including Prof. Peiyu Zhang of Purple Mountain Observatory, China, however, had also to determine which eclipses the oxen bone scribblings referred to.

The scientists compared the bone inscriptions to other Shang dynasty artifacts and determined that they had been inscribed during the reigns of Kings Wu Yi and Tai Ding.

That period, they said, included just the five solar eclipses that fall on the cyclical days recorded by the Shang scribes. The Chinese day cycle is similar to our week, except that it runs for sixty days instead of only seven.

Pang and his colleagues concluded that Earth was spinning a little faster which made the days a little shorter. To be very precise, they were 0.047 of a second shorter.

The major cause of the slowdown of the Earth's spin is the frictional braking by tides raised by the moon and the sun. After the tidal effects have been accounted for Pang and his colleagues determined that the other forces like the melting of the polar ice caps and the subsequent rebound of the continental land masses, after the ice load from the last ice age had been removed, have also been changing the Earth's rotation rate.

The results of Pang and his associates agree with their previous research, as well as the researches of other investigators. The new results, however, apply to a longer time span of more than three thousand years.