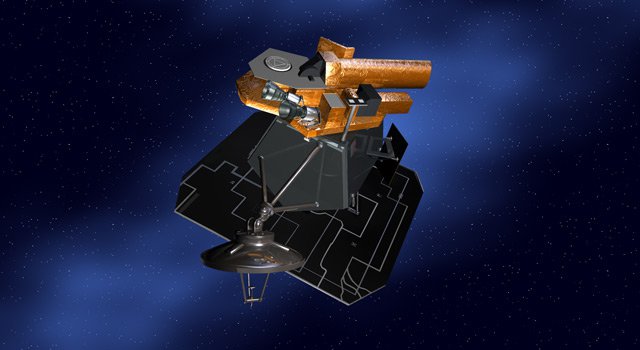 NASA's Deep Impact/EPOXI spacecraft will fly past Earth this Sunday (June 27). Mission navigators have tailored this trajectory so the spacecraft can "hitch a ride" on Earth's gravity field, which will help propel the mission toward its appointment with comet Hartley 2 this fall. At time of closest approach to Earth, the spacecraft will be about 30,400 kilometers (18,900 miles) above the South Atlantic.

"Earth is a great place to pick up orbital velocity," said Tim Larson, the EPOXI project manager from NASA's Jet Propulsion Laboratory in Pasadena, Calif. "This flyby will give our spacecraft a 1.5-kilometer-per-second [3,470 mph] boost, setting us up to get up close and personal with comet Hartley 2."

EPOXI is an extended mission of the Deep Impact spacecraft. Its name is derived from its two tasked science investigations -- the Deep Impact Extended Investigation (DIXI) and the Extrasolar Planet Observation and Characterization (EPOCh). On Nov. 4, 2010, the mission will conduct an extended flyby of Hartley 2 using all three of the spacecraft's instruments (two telescopes with digital color cameras and an infrared spectrometer).