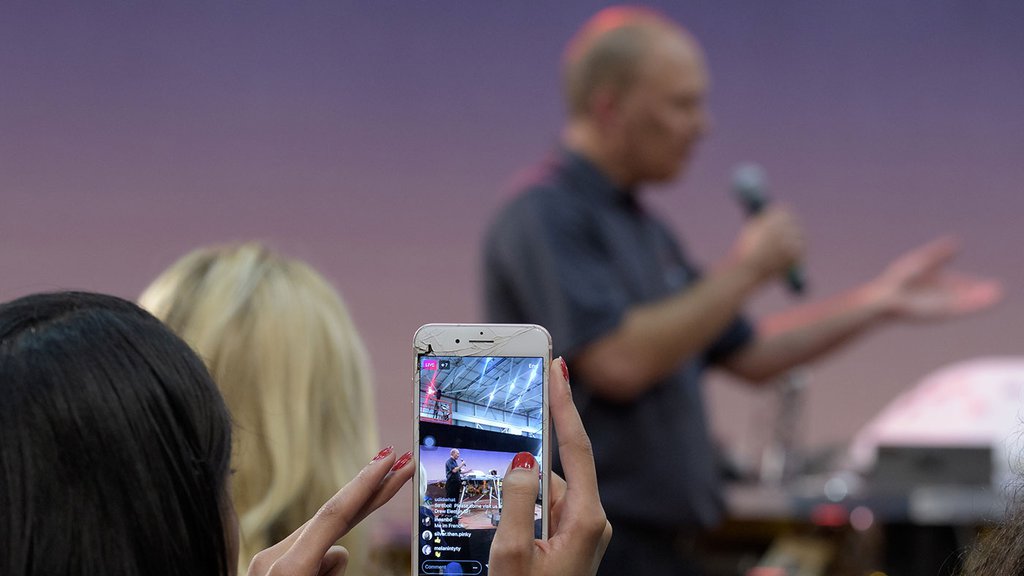 Up to 30 multimedia participants will be selected for a special two-day event at JPL culminating in the InSight spacecraft's landing on Mars. Apply by Sept. 3.

NASA's InSight lander is scheduled for touchdown on Mars on a mission to study the planet's interior on Monday, Nov. 26. Apply to join the InSight NASA Social for a rare opportunity to experience landing live at the Jet Propulsion Laboratory in Pasadena, California, where the mission is managed. Collaborate with other artists, influencers, educators, storytellers, creators and curious minds throughout the two-day event.

On Nov. 25, go behind the scenes with the InSight team, and learn about their mission to map the deep interior of Mars and study marsquakes. On Nov. 26, share the spacecraft's landing on the Red Planet with NASA communicators, scientists and engineers.

Up to 30 NASA Social participants will be selected to have the opportunity to:

InSight, short for Interior Exploration using Seismic Investigations, Geodesy and Heat Transport, is a Mars lander designed to give the Red Planet its first thorough checkup since it formed 4.5 billion years ago. It is the first outer space robotic explorer to study in-depth the "inner space" of Mars: its crust, mantle and core.

Interact with the mission on social media: